TORONTO-based Corsa Coal has announced its sales for the first fiscal quarter of 2013. 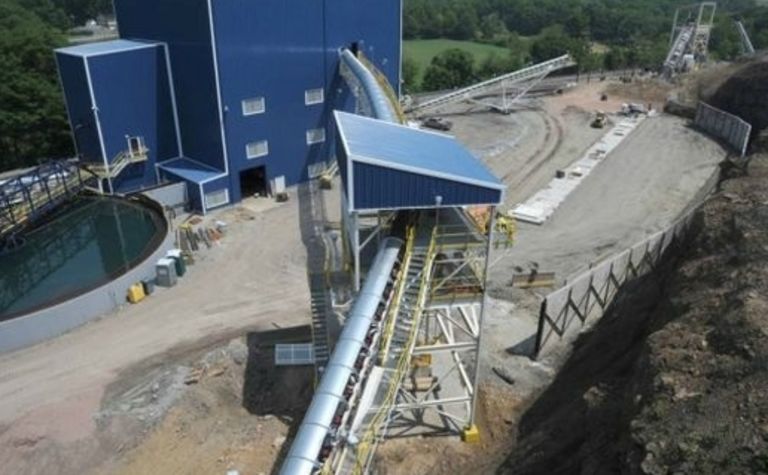 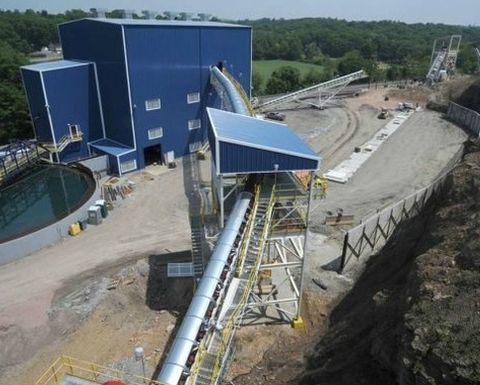 Corsa also announced it had entered into contracts or received purchase orders for the sale of an additional 96,000 tons of metallurgical coal.

Corsa said it was in discussions with further domestic and international buyers but was matching production to actual sales and did not have unnecessary inventories of unsold coal.

Corsa in the box seat for higher met coal sales