THE head of the nation’s largest mining union has chastised Patriot Coal for its plans to cut retiree healthcare benefits while spending freely in other areas. 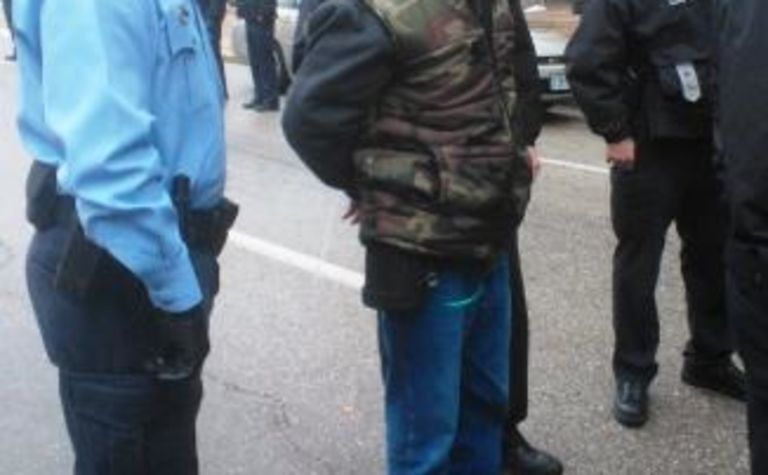 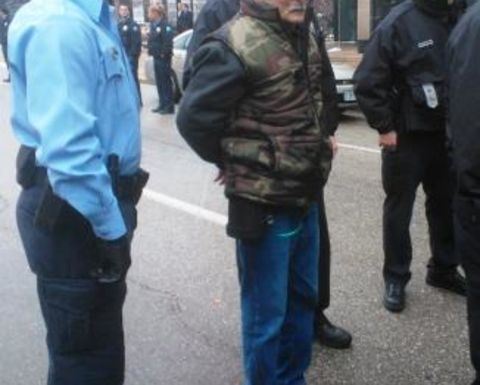 Calling the Patriot move immoral, United Mine Workers of America international president Cecil Roberts told a St Louis crowd that the producer’s plan to alter health care coverage for retired union miners would devastate thousands and force some to sell their homes to be able to pay for medications and care.

Adding insult to injury, Roberts said, was that 90% of UMWA retirees impacted by the change in health care liabilities never worked for Patriot, but rather Peabody Energy or Arch Coal.

Peabody spun off Patriot in 2007, and Patriot purchased Arch’s Magnum Coal not long after.

He directly blamed Peabody officials for handing “off these liabilities to Patriot, which is bankrupt and that Patriot spun off Patriot knowing it was destined to fail”

Roberts questioned why the St. Louis-headquartered miner had spent an estimated $16 million in legal fees and expenses so far in its efforts to emerge from Chapter 11 bankruptcy protection.

He said the company had also asked for permission to pay its executives another $7 million, and all while trying to amend health care infrastructure.

“We think we're standing on righteous ground here. And we're going to fight this fight.”

Patriot did not issue a public statement on Robert’s remarks by press time.

This is not the first time the UMWA has spoken out about the bankruptcy and Patriot’s plans. The union has been staunchly opposed to nearly every aspect of the proceedings, including where the documentation for the reorganization was filed, since last July.

OFFICIALS with the nation's largest union, the United Mine Workers of America, have met with dozens of... 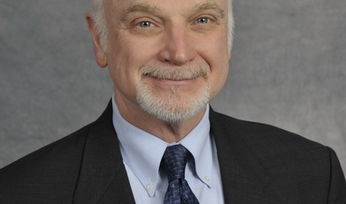 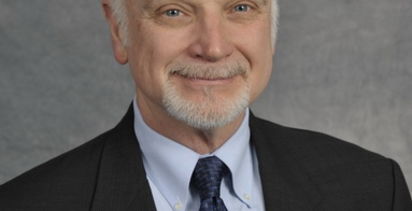