THE enhanced SandPIPER 11 range of air-operated double diaphragm pumps was released as a world first by Kelair Pumps at QME 2002. 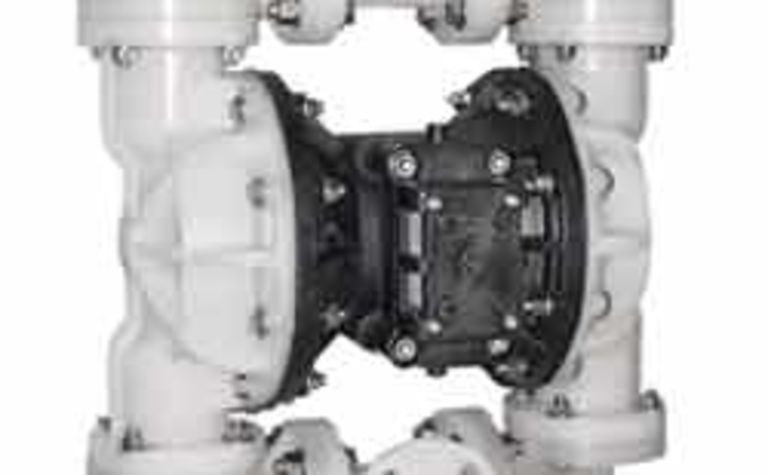 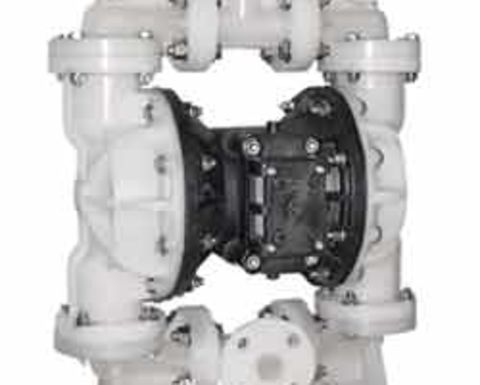 Previously the range was unsuitable for underground use due to stringent material requirements within the Australian coal mining industry, which has now been addressed.

Â“After considerable development and testing, the enhanced SandPIPER 11 range is now ideally suited to spot de-watering in underground mining, solids-laden coal slurry movement and the general transfer of most liquids within a dangerous environment. The pumps are also extensively used in the transfer of fuels and oils within the open cut mine environment,Â” said Chris Wansbury, KelairÂ’s Queensland branch manager.

Â“We had been aware of some of the material shortcomings of the previous range and these have now been addressed. Servicing is now quicker as the need to dismantle the pumps has been eliminated. Stalling is a thing of the past with an innovation called Â‘cross-drillingÂ’ that guarantees a non-stall performance,Â” said Wansbury.

The company said costly main hardware erosion and replacement has been overcome with improvement to the cartridge valve design. The overall service life of the pump has been extended with the use of generously sized non-metallic components that still maintain a low weight.

Bellevue is fully funded into production. 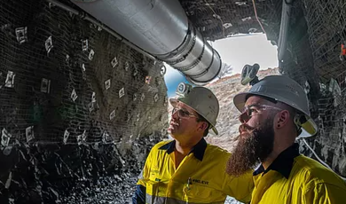 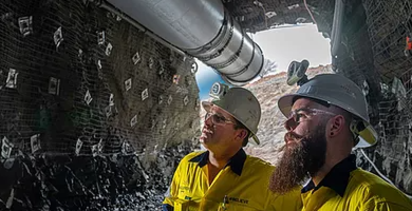