WESTMORELAND Coal’s Kemmerer mine complex in Wyoming has received national honors for the safety performance of its processing facility crews, who worked an entire fiscal year without a single lost work day. 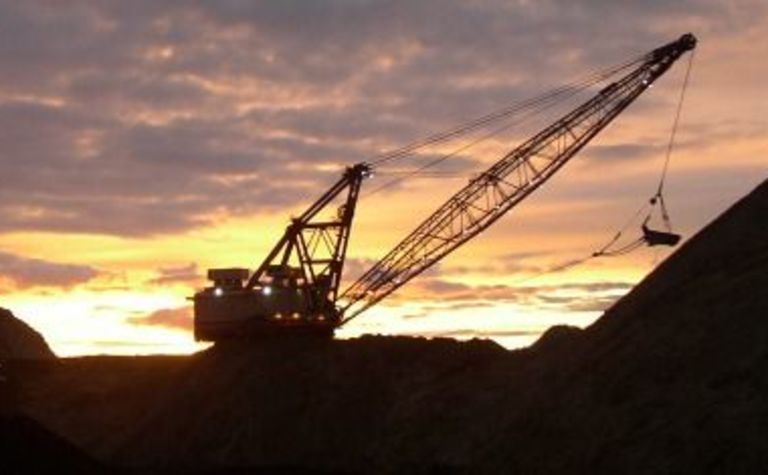 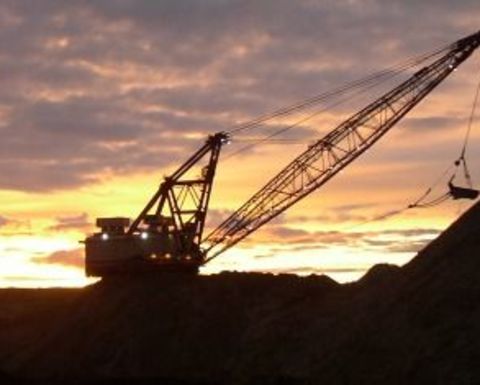 The company said it earned a Certificate of Achievement in Safety from the US Mine Safety and Health Administration for the performance over the fiscal 2011 year. It ended fiscal 2012 with the same perfect record.

“We are proud of the entire Kemmerer workforce and their commitment and dedication to safety, which is exemplified by the manner in which they look after and take responsibility for each others' safety.”

Officials said the transaction included about 118 million tons of coal reserves as of December 31, 2011, enough for 20 years of production.

Most of Kemmerer’s projected production for 2012 through 2016 is committed and priced under existing sales contracts.

Denver-headquartered Westmoreland Coal is the oldest independent coal company in the US.

It has operations in the Powder River Basin of Montana, sub-bituminous mining interests in Wyoming and lignite mining operations in Montana, North Dakota and Texas