HODGES Resources has announced the completion of mine scoping and power integration studies for the Morupule South project in Botswana. 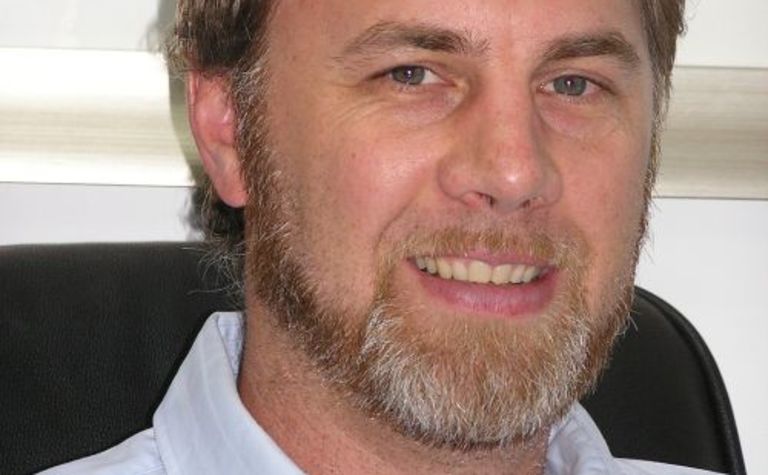 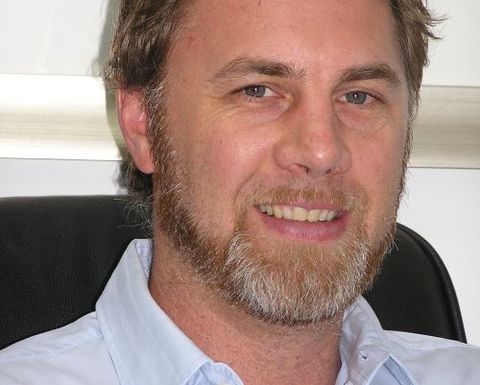 The results reveal that the project is financially viable and provide the company with a number of development options. As a result, Hodges has approved feasibility phase studies for an initial start-up development of around 2-3 million tonnes per annum with a ramp-up to 5Mtpa within 3-5 years.

Hodges’ managing director Mark Major said that the company was extremely pleased with the outcome.

“After extensive evaluation of all of the independent studies, the board of Hodges has approved the commencement of feasibility level studies to refine the operational and capital cost estimates associated with a staged development up to 10Mtpa run of mine coal operation,” Mr Major said.

A detailed coal characteristic and coal processing and handling optimization study will commence immediately and geotechnical, infill and bulk sampling drilling will commence within the next few months.

The scoping studies also confirmed that there was sufficient electricity demand to support the integration of the small scale power plant at Morupule South, and in doing so create an immediate market for the mine’s product given its proximity to a grid.

“We have a clearer view now on the commercially viable opportunity to develop a mine in a staged and less capital-intensive manner, and to deliver product to satisfy Botswana’s emerging and increasing power requirements while longer term infrastructure developments are developed in the region,” Major said.

Hodges Resources Limited was incorporated in August 2005 and is listed on the Australian Securities Exchange with its head office in Perth, Western Australia. In May 2011, Hodges acquired the Morupule South coal project in central east Botswana.

HODGES Resources has announced the completion of mine scoping and power integration studies for the Morupule... 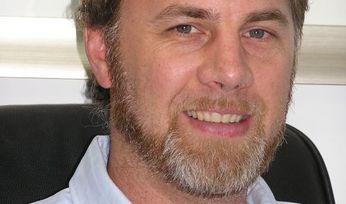 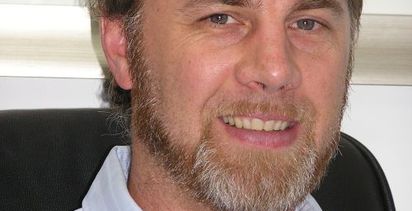