A MINER is still in intensive care after receiving multiple injuries in a conveyor-related accident at Consol Energy’s Enlow Fork on Thursday night. 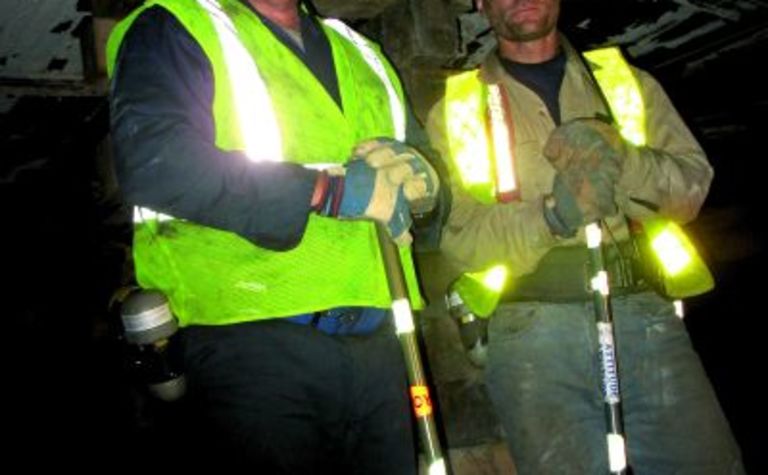 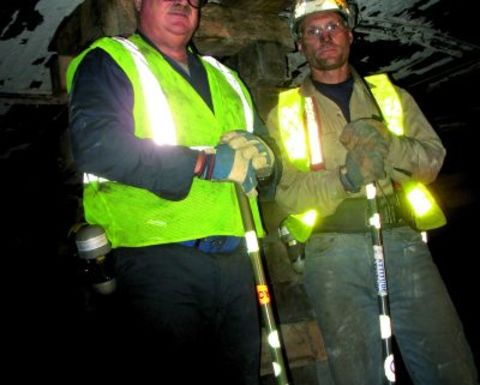 Company spokeswoman Lynn Seay said the worker, whose name had not been released, became entangled in a continuous miner conveyor about 8pm.

“He was freed from the conveyor and brought to the surface, where he was examined by emergency medical personnel and remained alert and conscious,” she said, adding that he was airlifted to UPMC Presbyterian Hospital in Pittsburgh.

He is in a stable condition in the hospital’s intensive care unit.

Seay said Consol was working with state and federal officials to determine the precise.

US Mine Safety and Health Administration district manager Thomas Light told local news station WPXI that it appeared the machine was inadvertently started by remote control.

“We have not found out why he was there how it was started,” he said, noting the probe of the accident could take several weeks.

“We need to interview employees who might have seen this, check equipment. A lot will depend on when we can talk to him.”

Consol’s Enlow Fork in Greene County is a longwall operation that extracts from the prolific Pittsburgh 8 seam. It is consistently one of the nation’s top producing operations. 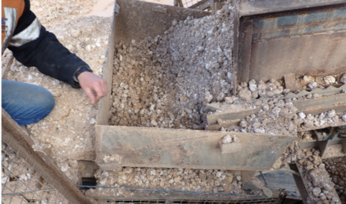 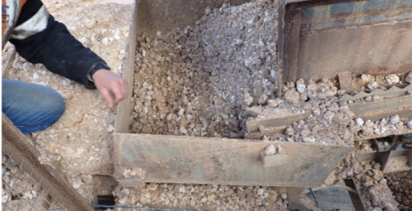