NINE coal mines have been hit with safety citations after a recent round of inspections by the Mine Health and Safety Authority. 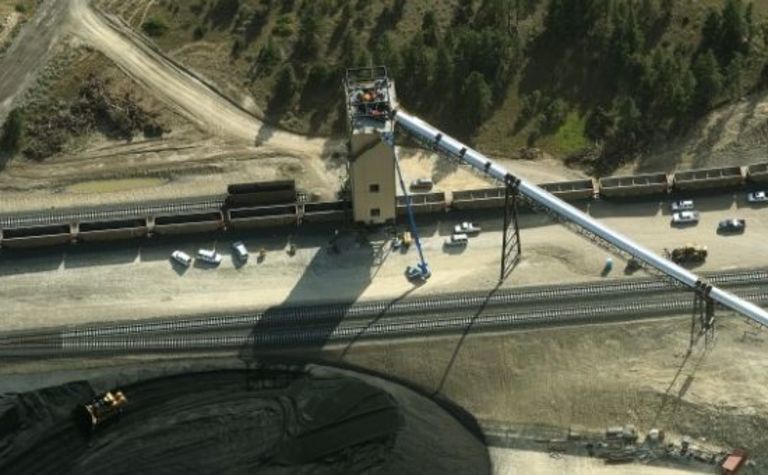 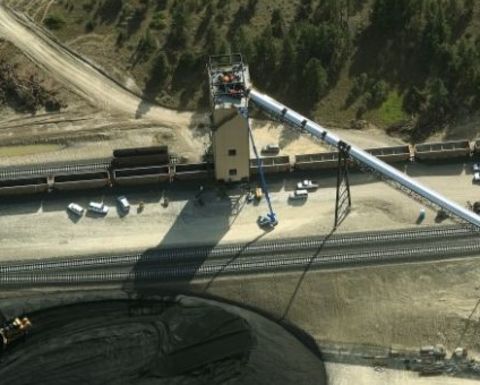 MSHA said the monthly inspections were conducted on mines with a poor history of rules compliance, among other concerns.

The inspection program was introduced following the deaths of 29 workers in a massive explosion at West Virginia's Upper Big Branch Mine in 2010.

"We believe that the impact inspection initiative has made mines safer," assistant secretary of labor for mine safety and health Joseph Main said.

"According to a recent evaluation of mines targeted in this special enforcement program there have clearly been improvements."

MSHA said that from April 2010 to December 2012 the total violations (per 100 onsite inspection hours) had been cut by 15% at coal mines.

Citations are the primary tool MSHA uses to enforce the requirements of the Mine Act. If the conditions for abatement issued by the mine inspector are not met within the agreed upon time the MSHA has the authority to temporarily close the mine until the issues are resolved.

Safety violations at Bull Mountain ranged from fire and explosion hazards due to broken or damaged equipment, low oxygen levels in the mine, and a lack of warning signs around flammable equipment, according to the Associated Press.

In three instances Signal Peak was found to have acted with a high degree of negligence because it allegedly knew of problems and failed to act, AP reported.

A total of 245 citations and 13 orders were issued against the nine coal mines and six metal/non-metal mines.