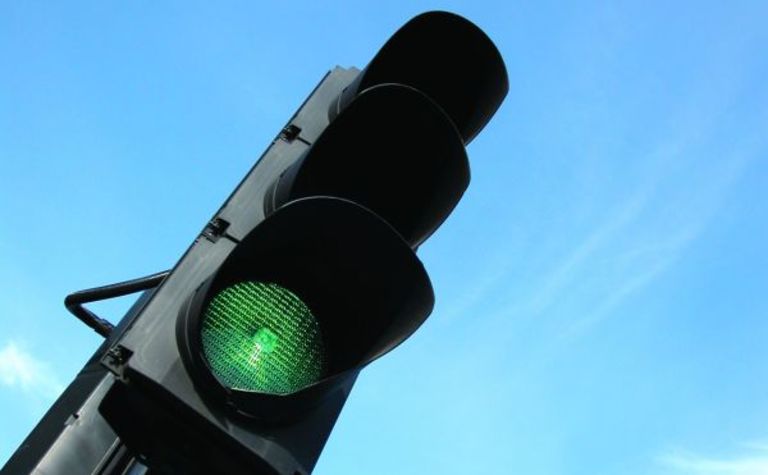 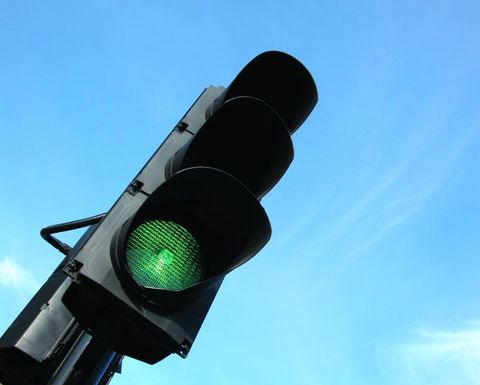 State and federal officials have given the all-clear to United Coal to resume operations following the deaths of Edward Finney on February 7 and John Myles on February 19 at the Pocahontas Coal Affinity complex in Raleigh County.

United corporate counsel Jennifer Guthrie told the Associated Press Wednesday that the permission was given late Tuesday and the crews’ first day back – on a date not provided – would focus on task retraining.

“We are conducting thorough reviews and training on safety protocols, and management continues to be in close contact with employees," she said.

Utility man Finney was killed when he was pinned beneath a hoist that suddenly elevated while loading trash.

Myles died after being crushed by a scoop.

At the time of the second death, the mine had received 61 federal enforcement actions from the US Mine Safety and Health Administration for 2013. All are yet to be assessed.

There have been six coal deaths in the US this year, four of them in West Virginia.

Mining sector rocked by two fatalities at mines in WA's Pilbara this month. 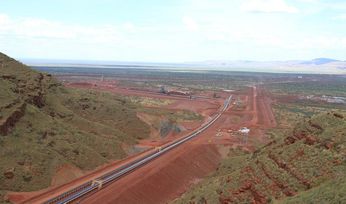 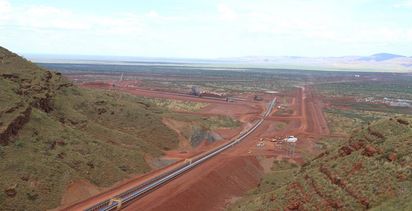