COAL could return to its position as the preferred generator fuel as US natural gas prices rise. 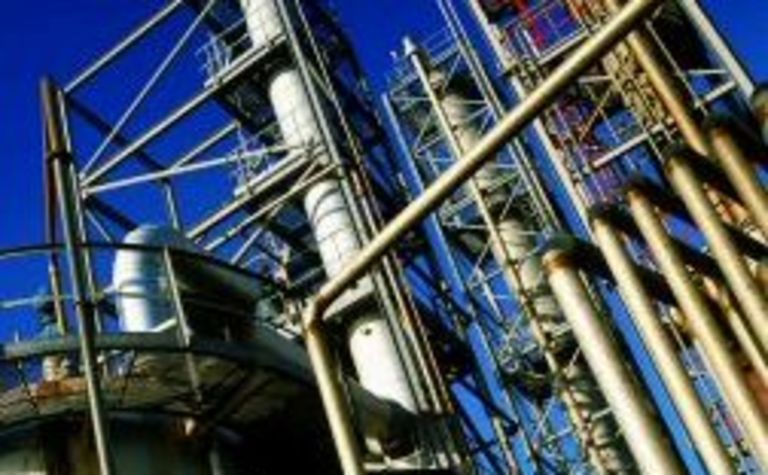 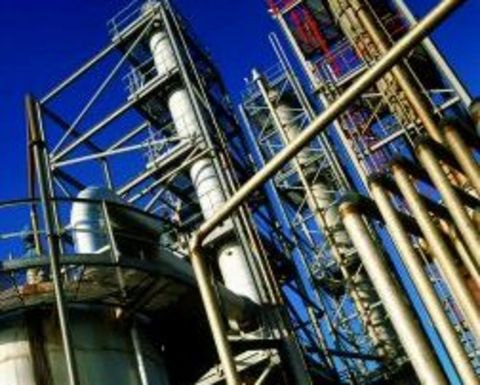 Prices of Central Appalachian coal have slipped to the lowest levels since the middle of February.

The relative price difference between NYMEX Central Appalachian coal and NYMEX Henry Hub gas has widened to more than $1 per million British thermal units (mmBtu) for the first time since early February, according to Reuters data.

In 2012record shale gas production resulted in the price of gas dropping to a more than 10-year low.

Lower gas prices depressed power prices to at least decade lows in most regions and, along with stricter environmental regulations, saw generators switch from coal to gas plants in record numbers.

According to the Sierra Club, 142 coal plants representing more than 50,000 megawatts of coal-fired power have been retired or slated for retirement since 2010 due to the use of the fuel becoming uneconomical and increasing environmental pressure.

Recently released UK energy data supported this, with the Department of Energy and Climate Change (DECC) reporting that coal led the UK’s energy generation mix for the first time in 2012, with coal-fired power generation accounting for the majority of the year’s electricity supply.

The Department of Energy and Climate Change last week released statistics that showed coal’s share of generation was at its highest level since 1996, with gas’s share at its lowest since 1996.

Cheaper coal, more expensive gas and plummeting carbon prices resulted in a fundamental shift in the UK merit order, with coal accounting for 42.8% of electricity supplied in 2012, surging from around 30% in 2011.