JAMESON Resources has announced the completion of a preliminary economic assessment for its Crown Mountain project in British Columbia, Canada, which shows the potential for a low cost metallurgical coal mining operation to be developed. 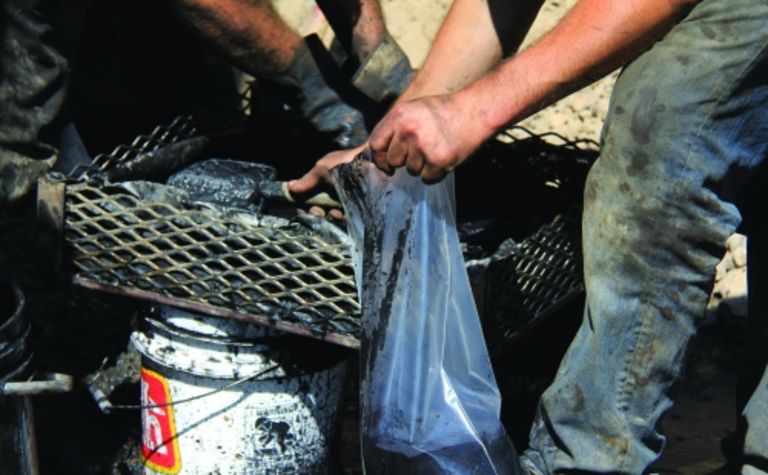 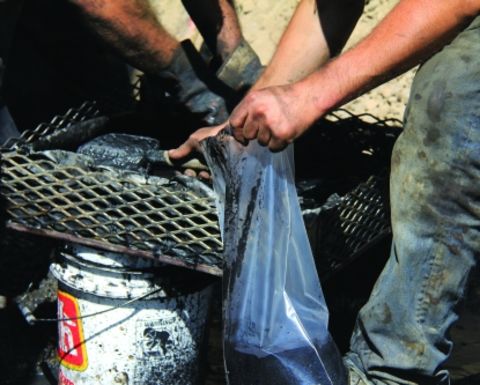 The open pit mine is expected to produce 1.3-1.9 million tons per annum of clean coal from approximately 3.2Mtpa of run of mine coal, supporting a potential mine life of 24 years.

Jameson said the mine could boast a comparatively low coal strip ratio of 4.3:1.

The PEA estimates capital expenditure to be $283.9 million, with almost $92.5 million coming from the purchase of major equipment.

Plans to build a wash plant proximate to the minesite are being considered, although leasing both a wash plant and major equipment may reduce capex to as low as $109.7 million.

The washed coal is expected to be trucked 14km to a load-out area where it would be loaded onto railcars and transported 1000km by Canadian Pacific Rail to Westshore Terminals.

Jameson managing director John Holmes said the company was pleased with the development potential of the project.

“The company is looking forward to undertaking further exploration before advancing the project through to a prefeasibility stage of development,” he said.

Jameson has submitted a notice of work to undertake an additional phase of drilling and quality testing to the British Columbia Ministry of Energy and Mines.

Subject to this approval and favourable weather, exploration activities are expected to start late in the second quarter.

A prefeasibility study is also slated for the 2013 fourth quarter.

Jameson holds a 90% interest in the project as well as 100% in the Peace River coal projects, also in BC.

ASX-listed Jameson Resources has announced the completion of a preliminary economic assessment for its... 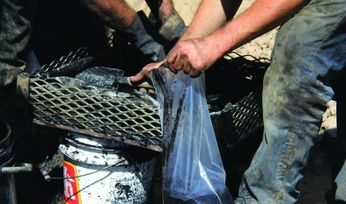 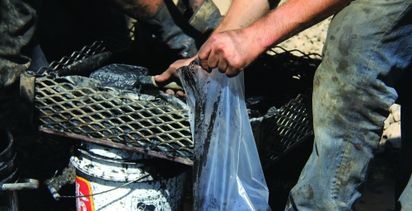