BUMI PLC has had its stock temporarily suspended because it cannot publish its audited full year results by the end of the month deadline. 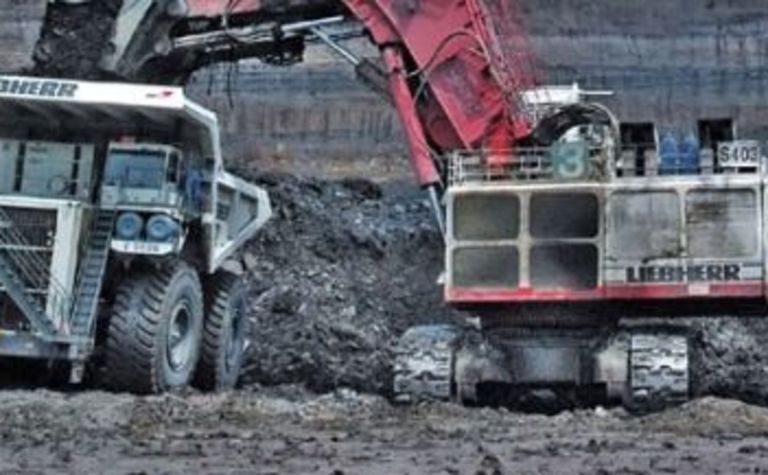 The UK-listed company said it would not meet the April 30 deadline because it had been unable to verify some spending at its PT Berau Coal Energy subsidiary and was conducting a full audit of the company.

Bumi requested the trading suspension after consulting the UK listing authority, it said in a statement.

“The company’s priority and focus is on the production of results at the earliest possible date in May,” it said.

London-based Bumi said on April 16 that chief financial officer Scott Merrillees would resign in June, but stay on in the post at its 85% owned subsidiary Indonesian Berau.

Bumi said Berau’s management team was overseeing the full audit and Berau was “working closely with PricewaterhouseCoopers, its auditors, as well as with Ernst & Young, hired as consultants to provide expertise and resources to expedite the process in order to ensure that all legacy issues are identified and disclosed”.

The company already had delayed the publication of its financial results twice after it found $94 million of accounting issues at its Berau subsidiary. It said there was “not sufficient evidence to support the capitalisation of certain expenditures” of up to $56m for earth removal and building roads at mines owned by Berau, and was reviewing land compensation payments of up to $38 million.

Bumi said the proposed separation from the Bakrie Group and Bumi Resources, where it holds a 29% stake, was “on track” and the process of appointing an independent chairman was advanced, with a number of candidates interviewed.

“Verifying the balance sheet is a necessary step to rebuild investor trust and to achieve that a temporary suspension in trading is required,” Bumi chief executive officer Nick Von Schirnding said.

“It is critical that Bumi is able to draw a line under any historic issues before we move ahead with our clear strategy for value optimization focused on Berau.”

The Jakarta-based miner also posted weaker revenue in 2012, down $2 billion to $3.8 billion, from $4 billion a year earlier.

Savannah nickel mine on ice as COVID-19 bites. 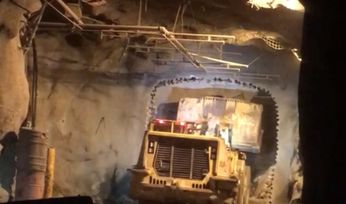 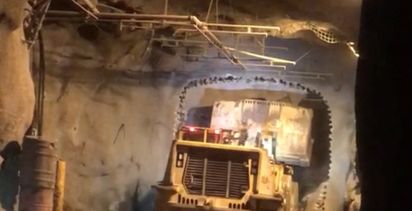