The Utah Board of Oil, Gas and Mining (BDOGM) made the selection and chairman James Jensen presented the two awards to Skyline and Sufco mines, managed by Arch subsidiary Canyon Fuel, on April 24.

The 250 employees of Skyline mine were recognized for their outstanding efforts to mitigate the mine's ventilation facility in Winter Quarters Canyon.

During the ceremony Jensen said that the Skyline mine "went the extra mile" to voluntarily produce a booklet on the historic Winter Quarters Canyon to preserve the rich mining history of the area.

The 375 employees of Sufco mine earned high honors for "environmental improvement", according to the BDOGM.

Sufco has maintained a perfect environmental compliance rate since 2006. It has been honored with five Utah earth day awards since 2000.

“We're honored to be recognized by the state for environmental excellence twice in 2013."

ARCH Coal and Bowie Resources announced that the sale of Arch's Canyon Fuel subsidiary - which includes... 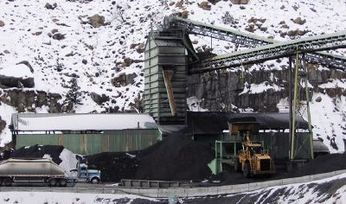 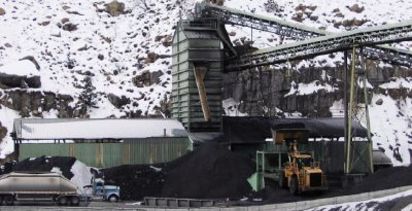