WEST Virginia-based industry advocates Remember the Miners have launched the Coal Club to raise funds for miners and their dependents in need of educational financial aid. 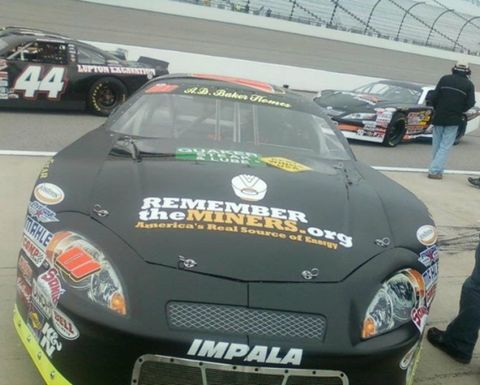 Supporters of the coal mining community in Appalachia and across the nation can make a donation to the program to join the club, receiving a T-shirt, car magnet and other items.

All proceeds will go to the Remember the Miners Scholars program, which was first created in 2011. Awardees of the scholarship are miners, dependents of miners, or students pursuing higher education in the mining industry.

“We are excited to continue to grow our grassroots network of citizen activists who support the men and women of the coal industry," RTM president Jason Parsons said.

“The grassroots members of the Coal Club are very important to continuing the work we are doing in telling the story of America's real source of energy."

The Remember the Miners public awareness campaign was formed in the wake of the Upper Big Branch explosion in West Virginia in April 2010, and is dedicated to honoring the legacy of all miners and the mining industry. 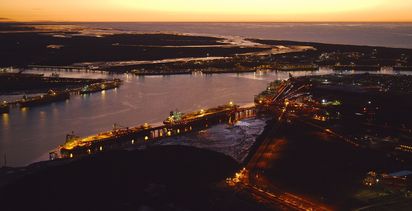