XINERGY’S entire board has been re-elected at the company’s annual general shareholders meeting in Toronto, but resolutions to award chief executive officer Matthew Goldfarb options to purchase company stock have been rejected. 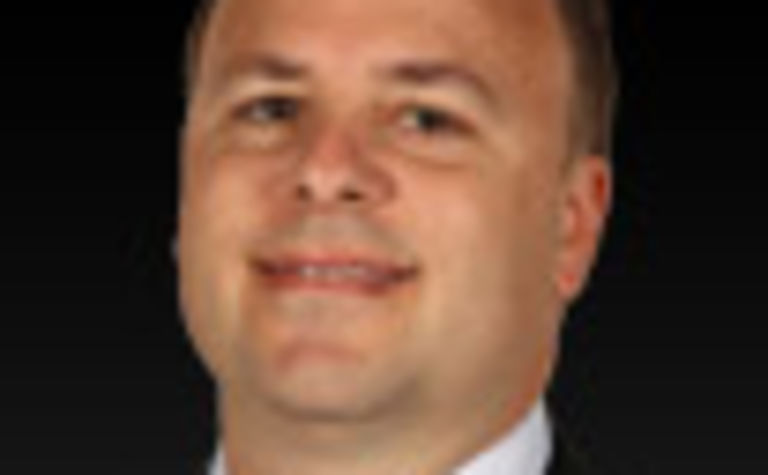 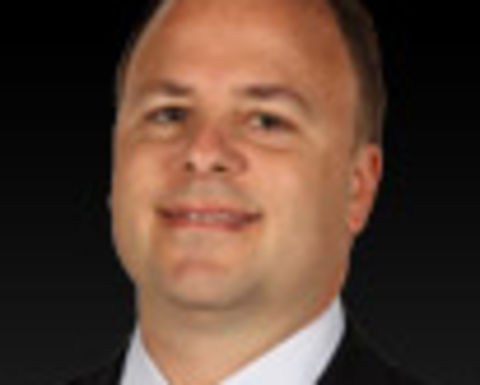 Goldfarb held onto his seat but was re-elected with the least votes, garnering just 67.9% of shareholder votes on Friday, with 32.1% withheld.

He was also denied the option to purchase more than half a million common shares in the company, presented in two separate resolutions.

Goldfarb has served as a lead independent director of the company since it went public in December 2009.

In its recent Q1 results, Xinergy announced a net loss of $US1.9 million for the three months ending March 31. This compares with a net income of $1.7 for the same three-month period last year.

Xinergy’s South Fork metallurgical mine in Greenbrier County, West Virginia, is its only mine in production, resulting in lower sales dragging down the company’s revenue.

Xinergy is Toronto Stock Exchange-listed but has its headquarters in Knoxville, Tennessee.