IN A move to reduce overheads, Severstal Resources subsidiary PBS Coals laid off 134 workers on Friday – the third round of lay-offs made by the company in less than a year. 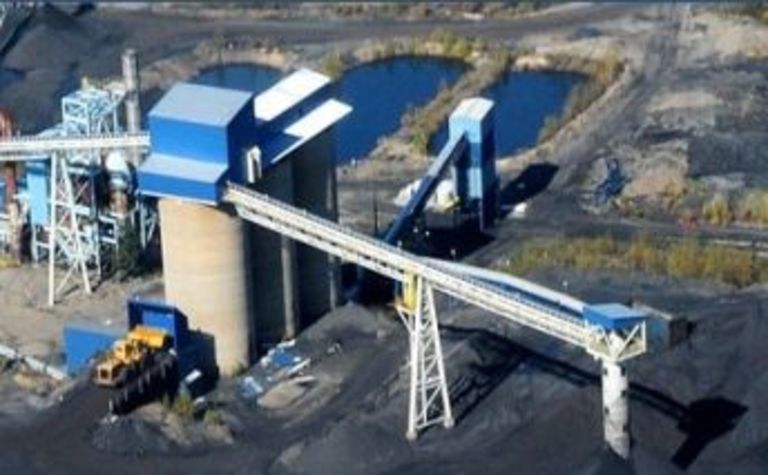 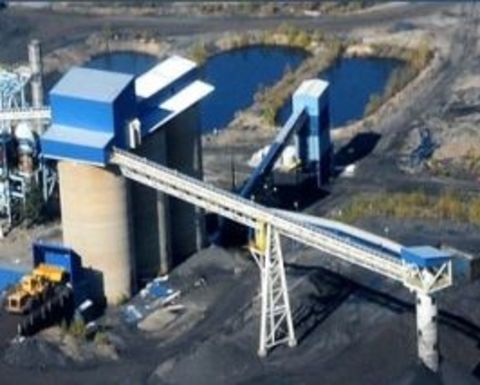 As a result of these cuts, the Pennsylvanian company has almost halved its workforce in the last year.

PBS general counsel Lori J Mason said the lay-offs were permanent and were made across the board, including administration and management.

"We are not idling or closing any minesites," Mason told WJAC TV.

“We are just reducing our production and along with that we needed to reduce overhead.”

Mason blamed the weak economy, escalating costs and an overall decreased demand for the continued lay-offs.

"Right now, the 2013 coal market isn't getting better but we hope that it's hit the bottom," she said.

Mason said the cuts were made across the sites.