THE Sierra Club is fighting a proposed coal gasification plant in California that it alleges would rely on illegal offsets and violate state and federal air standards.

Earlier this month, the San Joaquin Valley Air Pollution Control District issued a preliminary determination of compliance to Hydrogen Energy California (HECA) for the proposed installation of a power generation facility that would use an integrated gasification combined cycle to produce a hydrogen-rich synthesis gas from a blend of coal and petroleum coke.

The gas would power one combined-cycle combustion turbine generator and generate a total net output of up to 300 megawatts in a combined cycle power block.

The HECA plant would also capture, store and utilize carbon dioxide for enhanced oil recovery and produce a low-carbon fertilizer.

The project is owned by SCS Energy and is co-funded by the US Department of Energy’s Office of Fossil Energy, and administered by the National Energy Technology Laboratory.

The Sierra Club said on Friday it had formally submitted comments challenging the district’s preliminary determination of compliance, arguing that it would cause excessive air pollution in an area that already had severe air quality problems.

“To be crystal clear, this project will emit huge amounts of new pollution, meaning more asthma attacks, more emergency room visits and more missed school and work days for Kern County residents. The offsets HECA purchased will do nothing to offset the new emissions from this boondoggle.”

The Sierra Club said that the San Joaquin Air District based its initial approval of the permit partly on assuming that the high levels of new pollution produced by the plant would be offset by emission reductions credits that Massachusetts-based SCS Energy purchased.

However, the environmental group said, some of the credits were more than 30 years old, meaning that the developers “would not make any ‘new improvements’ to current air quality”.

The Sierra Club claimed that some of HECA’s old offsets were never legal in the first place, and they were never supposed to be used at a new facility.

It also said it had corrected errors in HECA’s modelling and found that the project would exceed state and federal ambient air quality standards for particulate matter.

The plant has been proposed for Kern County, approximately 1.5 miles northwest of Tupman.

The initial comment period on the district’s decision closed on May 30.

More funds are needed to hit Beyondie's initial production target of 80,000tpa by 2023. 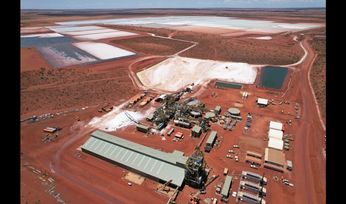 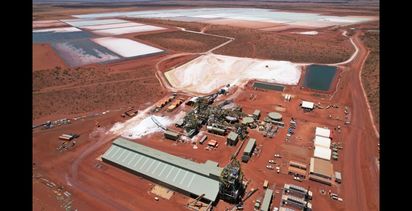