Rep hits out at "anti-coal zealots"

DEBATE fired up during and after a Tuesday Congressional committee hearing, with West Virginian Representative David McKinley taking on “a witness with extreme anti-coal views.” 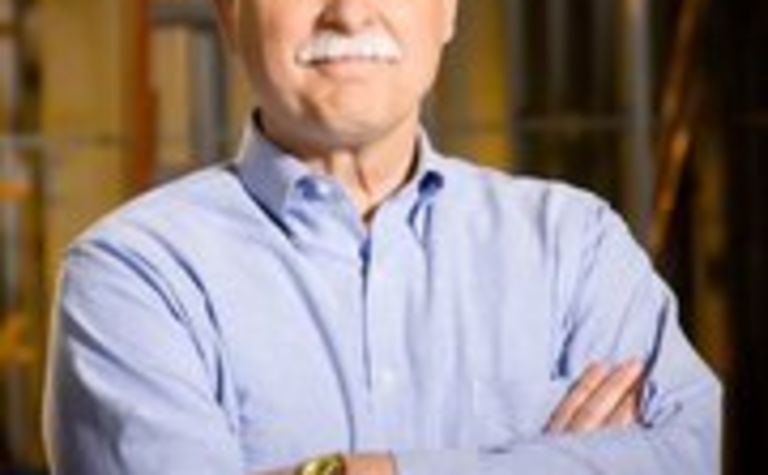 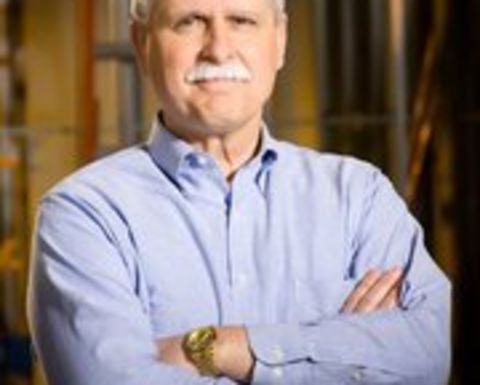 McGinn argued that coal exports were responsible for health issues and climate change, and said coal should be left underground.

“Unless we can stop these coal terminals from being built and keep our coal in the ground where it belongs, Washington state coal exports will be responsible for hastening the advance of climate change here at home and around the world,” he said.

McKinley said McGinn's testimony "sent a shiver up [his] spine".

The representative then released a statement on his website Wednesday saying “anti-coal zealots should be called out for what they really believe.”

“Opponents of coal exports talk about the impact on climate change, but their true goal is to stop using coal,” McKinley said.

“The witness yesterday confirmed what many others will not say publicly. He would like to ‘keep coal in the ground.’ This is a scary prospect for West Virginia and the United States economy.”

However, the heated hearing received more media attention for McKinley’s subsequent change of direction than his stance on coal.

According to King 5 News, while McGinn was explaining his stance on coal exports, McKinley interrupted: "With all due respect, you coming here and trying to lecture us about climate change, mayor, I would strongly suggest that you take a look at the crime rate in Seattle," he said, adding that 94% of the cities across the country had a lower crime rate than Seattle.

McGinn said that McKinley's statistics about crime were incorrect and Illinois representative Bobby Rush quipped that he never thought he would see the day when coal and crime intersected.

The more productive side of the hearing heard the US Army Corp of Engineers confirm that it had not planned a broader overall study on exporting from the West Coast but would instead conduct regional studies.

A bill put forward by McKinley on coal ash regulation was also approved by a bipartisan vote of 31 to 16.

The Coal Residuals Reuse and Management Act will set a minimum federal standard for coal ash, but give states the power for regulation and permitting, pulling responsibly from the Environmental Protection Agency.

Permits will be required for facilities that manage and dispose of coal ash, while groundwater will be regularly monitored and available for public review. 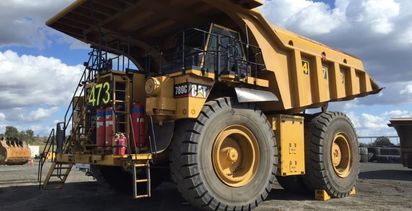