TOUTED as one of the largest underdeveloped anthracite deposits in the world, Atrum Coal’s Groundhog project in British Columbia, Canada, has struck paydirt during the early stages of its 2013 drilling program. 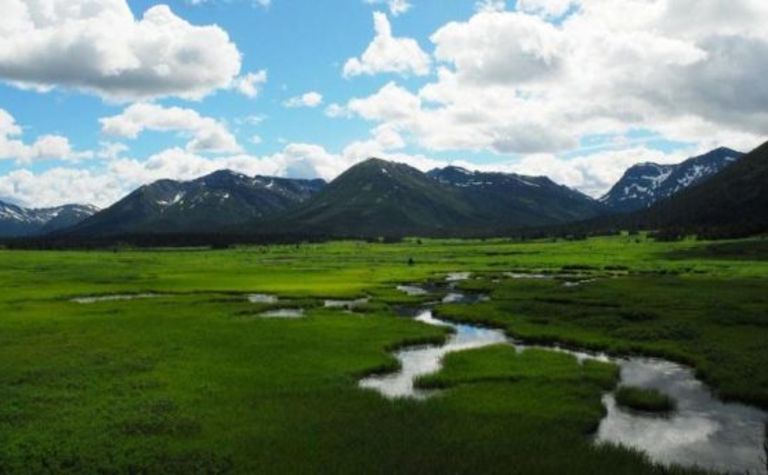 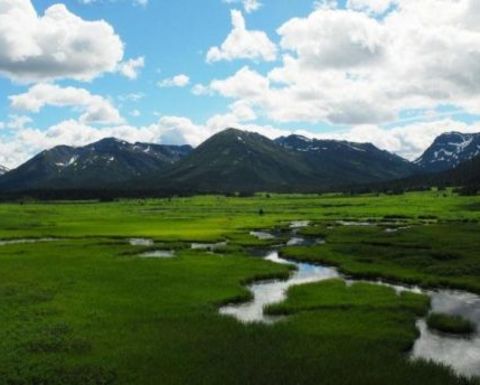 The first five diamond drillholes of the 37 proposed for the program have intersected thick shallow coal seams including 6.8m thickness at 30.4m depth.

In an announcement Friday Atrum said the focus of the drill program was to complete infill reserve drilling to identify the preferred target area for a bulk sample and to further define the project’s potential product suite.

Atrum said the key seam in the northwest section of the project had been interpreted to be a shallow and wide coal seam exhibiting a high yield and anthracite qualities.

It has been chosen as the target seam from which the company plans to complete a bulk sample.

The company has commenced a series of baseline monitoring studies including hydrogeology, hydrology and geotechnical.

It has also advanced its port access and transportation agreements, as well as the project’s scoping study and it hopes to announce key milestones in the coming weeks.

It will start the prefeasibility study at Groundhog with an initial focus on the northwest zone to delineate a mineable reserve during the fourth quarter of 2013.

To help facilitate the rapid progression of the Groundhog project, Atrum has appointed Dr Eric Lilford as managing director.

Lilford is a mining engineer with 25 years experience in the sector, including holding directorships and managerial roles at various mining companies.

Lilford was the director of business development at BSGR, the underground manager for Randcoal’s Reitspruit and Khutala mines and was a partner and head of mining at Deloitte Touche Tohmatsu.

He will be based in Australia but will be charged with taking Groundhog through feasibility and into production.

Atrum reported that Lilford will be paid $A1000 per working day for a minimum of 12 working days per month, effective July 1, 2013.

He is also eligible to earn up to 1.85 million performance rights that are convertible to shares upon completion of five major milestones.

TOUTED as one of the largest underdeveloped anthracite deposits in the world, Atrum Coal's Groundhog... 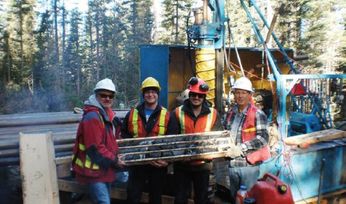