WAGE talks between Colombian producer Drummond Co and workers’ union Sintramienergetica will resume this week after a 40-day period of negotiations expired Sunday. 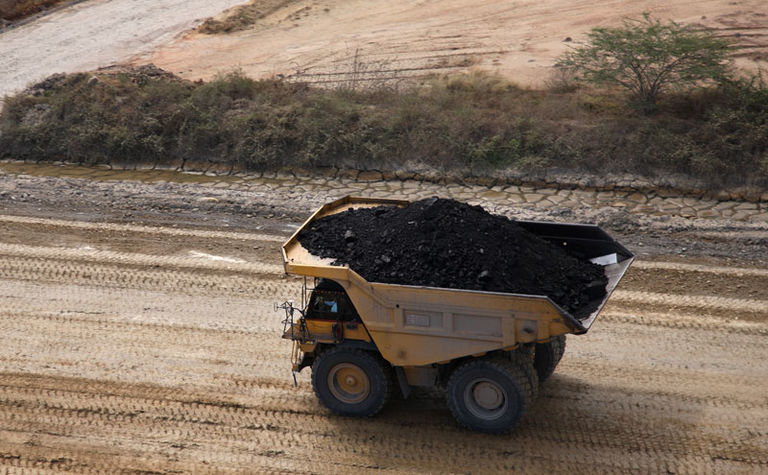 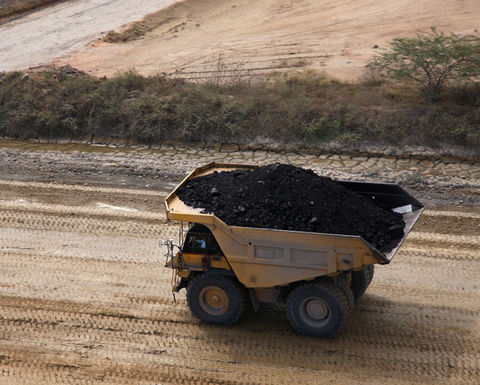 Sintramienergetica posted a note on its website on Sunday evening stating that the groups had reached their deadline without coming to an agreement on the new three-year collective labor package.

The union said it would hold an assembly within 10 days to choose whether to strike or put their case to arbitration but Drummond announced Monday that talks with the union in the interim had resulted in an agreement to return to the table.

"Both sides have expressed their intent to continue with the dialogue, as a result of which negotiations will resume from Thursday," Drummond's statement said, according to Reuters.

Workers are demanding a wage increase, improved safety conditions and better health benefits, as well as a fixed monthly pay deal rather than hourly wages because they argue they have lost money when shifts have been shortened.

The company has offered as much as a 3.5% salary increase but Sintramienergetica is seeking figures as high as 10%.

Drummond is the second-largest coal producer in Colombia.

Workers at leading coal miner Cerrejon held a month-long strike earlier in the year over wages, which ended with employees winning a 5.1% increase.

The country’s coal production is down an estimated 21% from a year ago due to the Cerrejon strikes and the suspension of Drummond’s loading license while the government investigated allegations the company dumped coal into the sea to avoid the sinking of a vessel. 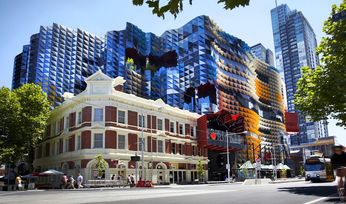