Kentucky coal terminal will have its day

AFTER more than a half decade of varied delays, Southern Coal Handling will finally get to break ground on its planned coal terminal in western McCracken County, Kentucky. 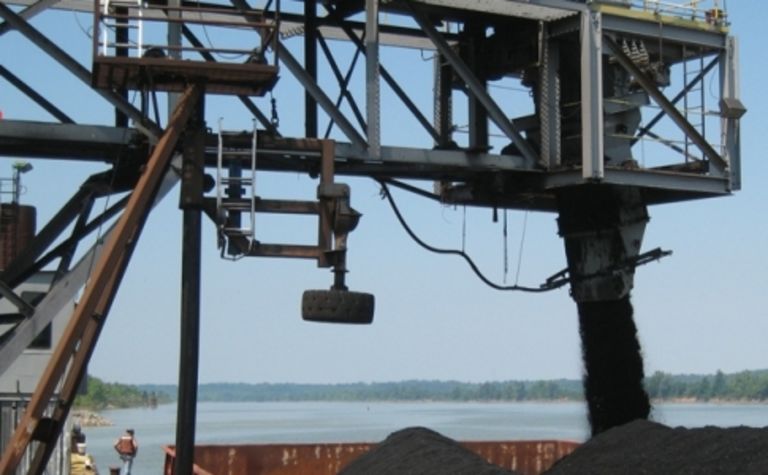 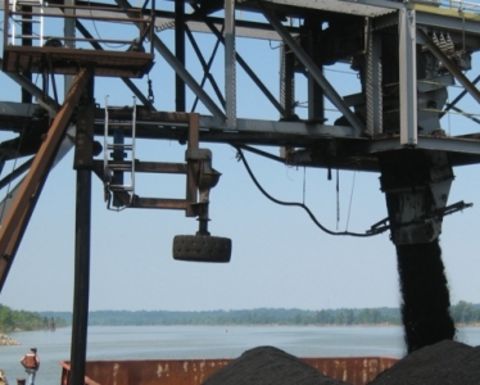 Company chief executive officer Bill Rager told the Paducah Sun in western Kentucky that crews would start moving dirt within 39 days for the Four Rivers terminal. The project should be online within 18 months.

The company, based in nearby Madisonville, waded through three denied rezoning requests and an array of permit approvals before getting the necessary green-lights over the past year.

Four Rivers will be a rail-to-barge direct transfer facility that moves coal from barges to trains for transfer.

Officials told the paper the complex should provide 25 to 40 permanent full-time jobs when operational.

Southern Coal Handling initially bought the 230 acres for the property from Paducah Economic Development in August 2012, according to the Associated Press.

PED president Chad Chancellor told the news service the terminal’s spur and dock would attract additional business for what would ultimately become a full industrial park.

“Paducah Economic Development has owned that land 10 or 15 years, and we are thankful to finally have a company start construction,” he said.