HISTORICALLY private billionaire coal baron Chris Cline, owner of Cline Resource and Development, is making the papers this week for something far from his Illinois and West Virginia coal interests – his love life, and reported romantic ties to Elin Nordegren. 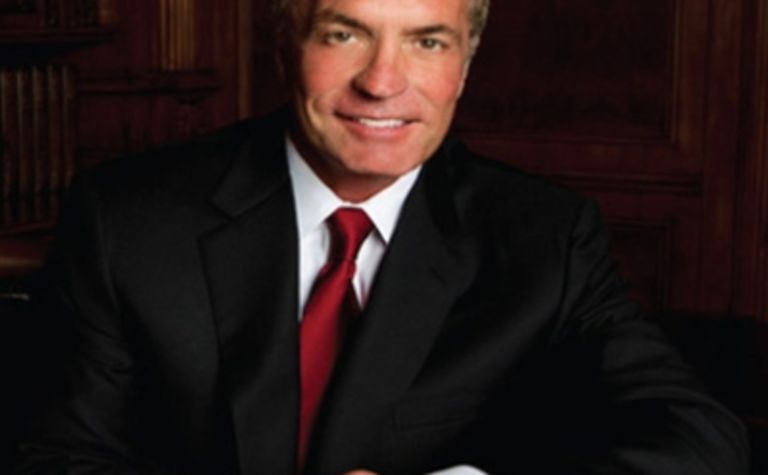 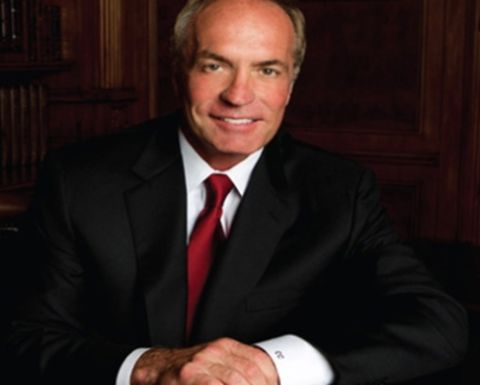 To those who do not know, Nordegren is a former Swedish model who allegedly displayed outstanding strokeplay on former husband Tiger Woods’ Cadillac Escalade when she found out about the golfer’s extra-marital affairs.

If source reports to the New York Post are to be believed, 53-year-old Cline and his very famous 33-year-old neighbor in North Palm Beach, Florida, have been “quietly dating” since the Christmas holidays.

Cline has four children and has been married twice. His first wife died of breast cancer in 1987 and he divorced his second wife in 2000.

He told Bloomberg in 2010 that he was hoping to turn the Cline coal business over to his two sons Christopher and Alex when they were old enough to take the reins.

“There’s a good possibility they’ll be the fourth generation,” he said at the time, according to the Post.

While Cline generally keeps removed from the media, both related to his coal holdings and his personal life, he made headlines for hosting a fundraiser for unsuccessful Republican presidential candidate Mitt Romney last year as well as for his party hosting aboard his 164-foot yacht “Mine Games”

Nordegren, mom to two, moved in next door to Cline in 2010 following her divorce from pro golfer Woods.

Cline, who also has a home in Beckley, West Virginia, operates coal subsidiary the Cline Group.

The Monterey No. 1 mine, formerly owned by ExxonMobil, as well as the Sugar Camp, Hillsboro and Macoupin complexes are just a few of the properties in his portfolio. 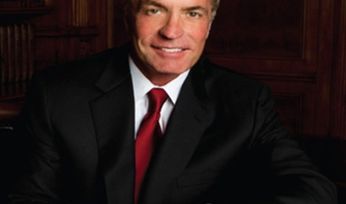 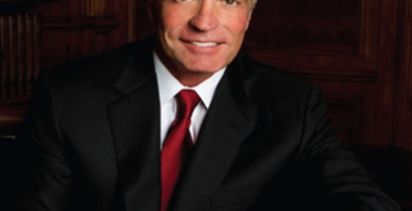