TOP honors were handed out recently in the Kentucky Coal Academy’s mine rescue contest at Madisonville Community College in the Illinois Basin.

“The facilities at MCC are equipped with an underground mine simulator that can hold a live burn and smoke simulation in almost real mine conditions. Mine rescue team members love the ‘work and train’ hands-on method with their equipment.”

The contest was sponsored by United Central, MEMSCO, Hibbs Electric and Warrior Coal. 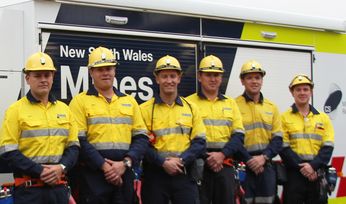 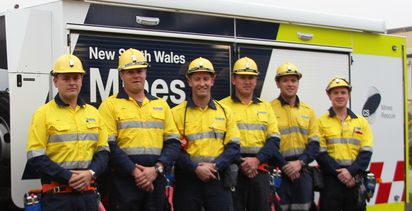