THE US industry’s largest union has confirmed it is planning a rally on Monday to coincide with Patriot Coal’s Chapter 11 bankruptcy hearing in Missouri. 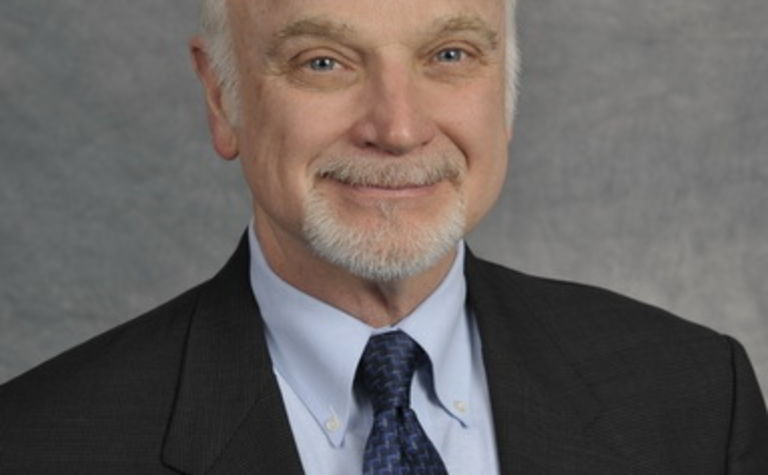 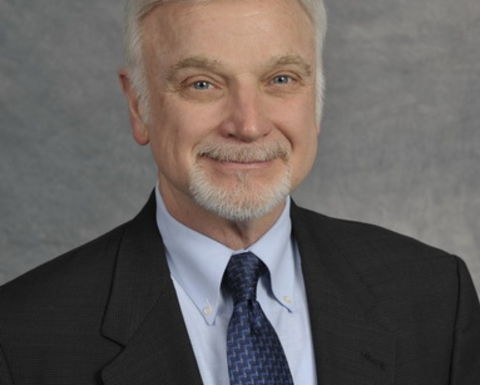 The United Mine Workers of America said it expected more than 2000 active and retired coal miners and their families as well as labor, consumer and faith leaders at a march that will begin at 10am at Peabody Energy headquarters in St Louis and will lead to the US Bankruptcy Court.

The courthouse is where decisions will be made on Patriot’s request to eliminate health care for retired miners and impose what the UMWA calls “severe cutbacks on pay, working conditions and benefits for active miners”.

Later that evening, the union has organized a prayer vigil for “miners at risk due to corporate schemes to cut off health benefits” near the Eagleton Federal Building.

“This is going to be our largest rally yet in St Louis, because the stakes are getting higher,” Roberts said.

“When the bankruptcy court begins hearings on Monday about Patriot’s demand for drastic, unnecessary cuts in the standard of living for active and retired miners, they’re going to hear from us.”

Roberts cited a news interview Patriot chief executive officer Ben Hatfield gave recently in which he reportedly agreed with the union – that, in 2007 when Patriot was founded, his company did not have enough assets to pay the obligations loaded onto it by Peabody Energy and Arch Coal.

“Now he needs to work with us to negotiate a fair agreement in court and at the bargaining table,” Roberts said.

The union also confirmed another group was in Wyoming to protest at the Arch Coal annual meeting, which was set to begin Thursday, as well as the Peabody Energy annual meeting set to kick off on April 29.

Hogge is in Wyoming with the second group.

“They moved their meetings more than 1000 miles from St Louis because they don’t want people to see what they’re doing to us,” he said.

“They prefer to operate behind closed doors. We’re here to keep those doors open and let everyone see exactly how these corporations behave.”

Patriot, Peabody and Arch did not immediately respond to an ILN request for comment on the plans.

MEMBERS of the United Mine Workers of America will be encircling the Peabody Energy headquarters Tuesday... 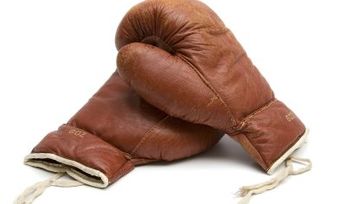 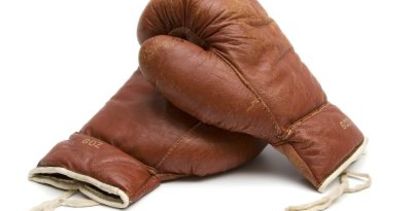