CONSOL Energy has confirmed that its advance teams continue to work on construction of the seals at the Kuhntown and Orndoff locations of the Blacksville no 2 mine.

A company spokesperson told ILN the teams had completed 13 installations of the 21 seals well ahead of schedule.

“The new seals replace four older sets of seals and reduce the area mine examiners must travel by approximately 4000 feet,” the spokesperson said.

“Consistent with our core values of safety and compliance, this will reduce exposure and hazards to our employees.”

All seal locations have been prepared and the company began pumping concrete for two of these over the past weekend.

Cleaning, bolting and wall construction for all seal sites is underway.

Upon completion of seal construction at both locations, which Consol anticipates will occur in early to mid-May, the teams can begin preparing the mine to resume operations.

The spokesperson told ILN a firm date had not yet been determined but would be subject to approval by state and federal agencies.

In its first-quarter projections earlier in the month the Pennsylvania-based company said the fire – from which 121 day crew workers escaped unharmed – would have an impact on its earnings results to the potential tune of $US15.2 million pre-tax.

“The fire has since been extinguished as of March 24,” officials confirmed April 12.

“The pre-tax expense impact reflects the expenses incurred to extinguish the fire.

“Insurance recovery is uncertain at this time and the impact of any potential recovery has not been reflected in the three months ended March 31.”

Consol has not yet made any public comment on the impact of the now six-week-long idle on its whole-year tonnage goals, nor has it confirmed damage to any equipment or underground resources.

Blackville, which mines coal with a single longwall as well as continuous mining sections, produced about 3 million tons last year from the prolific Pittsburgh 8 seam.

Payment times to suppliers shrank considerably in the second half of 2020. 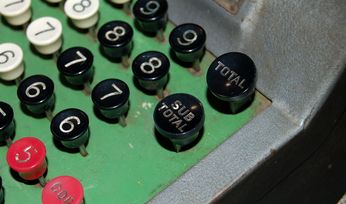 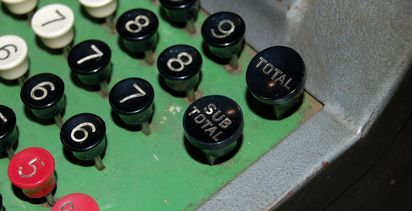