In a statement on Monday Sharyn Gol said it believed it was the only company listed on the Mongolian Stock Exchange with a three-year history of unqualified financial results from a Mongolian affiliate of a top three international auditor.

The thermal coal producer also announced the appointment of Kenneth Farrell to the board of directors.

Prior to joining Bumi in 2002, Farrell worked for BHP Billiton for 21 years in various executive and managerial capacities.

Sharyn Gol produces high-grade thermal coal at its flagship Sharyn Gol mine and sells to state-owned power stations, local cement factories as well as other major wholesale and retail consumers. 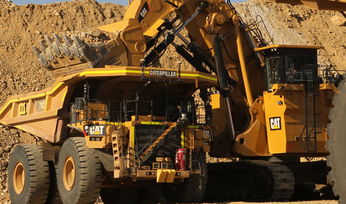 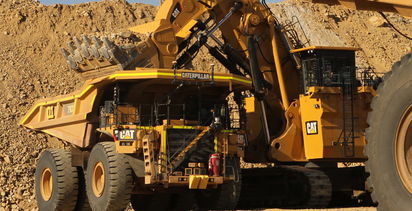