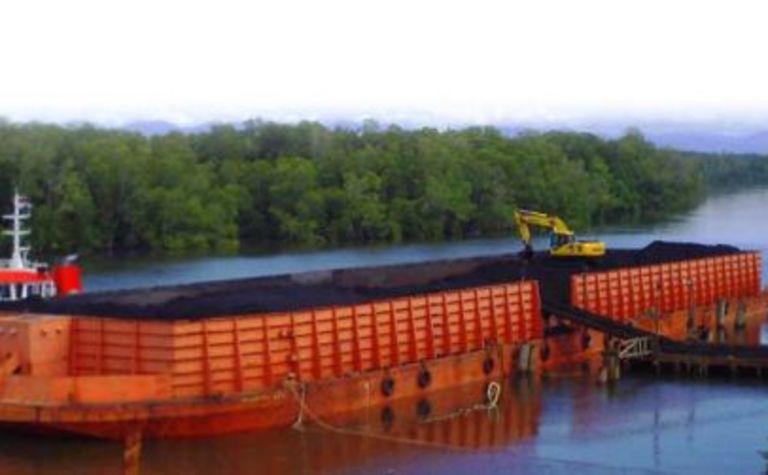 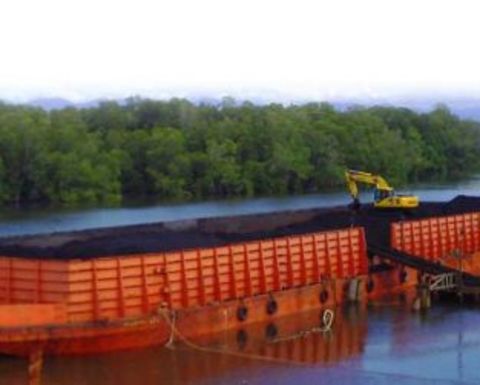 The company is also eyeing a potential move into the infrastructure management space.

Orpheus shipped 42,000 tonnes of South Kalimantan coal across April and May and has already shipped 17,000t in June.

The coal has been sold to a number of buyers including domestic utilities and Indonesian trading groups.

The company expects to achieve a material increase in coal sales over the remaining days in June – its sales figures for the month were only to June 5 – when compared with the preceding two months.

Orpheus reports coal prices remained steady and margins were tight, though the company was focusing on reducing costs.

Competition for loading slots has been fierce over the past five months as producers and traders race to move their inventories. They are trying to outbid each other for access to those slots.

Often this inflated barge loading cost has resulted in coal being sold by other producers at a loss.

Orpheus is trying to develop and acquire its own infrastructure facilities to service its existing and future projects. It is negotiating loading slots at other ports.

In addition, advanced discussions are underway regarding other port opportunities in South Kalimantan that will allow coal to manage its entire coal chain from mine mouth to end buyer.

This is being pursued through the management and equity participation in existing port infrastructure.

It is thought this will become a key component of Orpheus’ overall business, particularly as the margins on coal loading are superior to that of coal mining.

On the exploration front a drilling program is about to start on Orpheus’ 51%-owned B4 project.

The company previously announced an exploration target of 5-10 million tonnes for both blocks and coal sample assays of more than 8000 kilocalories per kilogram.

The aim of the forthcoming 10-hole drilling program to a nominal 100m depth is to achieve an initial JORC resource. The program is expected to be completed in about four weeks.

In Papua, the discovery of a roughly 1m thick coal seam in March in the first of Orpheus’ tenements there has led to further exploration.

The coal outcrop is located in the mid reaches of the Watoa River in the northern part of the PT Daya Mega Pelita tenement.

A second traverse in April located a coal outcrop in the head waters of the Epawa River in the northeast of the southern portion of the concession.

This coal seam is separate to the initial discovery but possesses similar qualities.

In May a third greenfields exploration traverse went up the Amewa River from a west to east direction across the midsection of the southern portion of the concession.

The traverse uncovered two additional coal outcrops in the Budewa River area, just north of, and flowing into, the Amewa River.

The outcrop discoveries are all unrelated and Orpheus reckons they could indicate the existence of multi-seam coal outcrops.

The third batch of samples, which are yet to be analysed, are expected to show similar South Kalimantan coal characteristics to those previously announced from Papua. 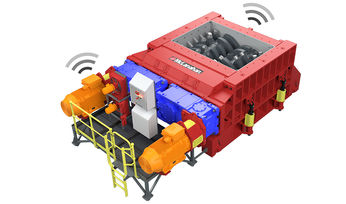 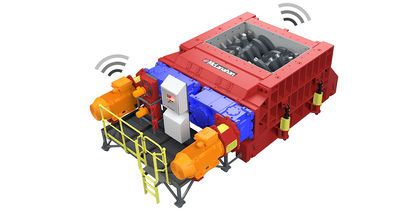