IT APPEARS the Raven underground mine on Vancouver Island is enough for Compliance Coal at the moment. 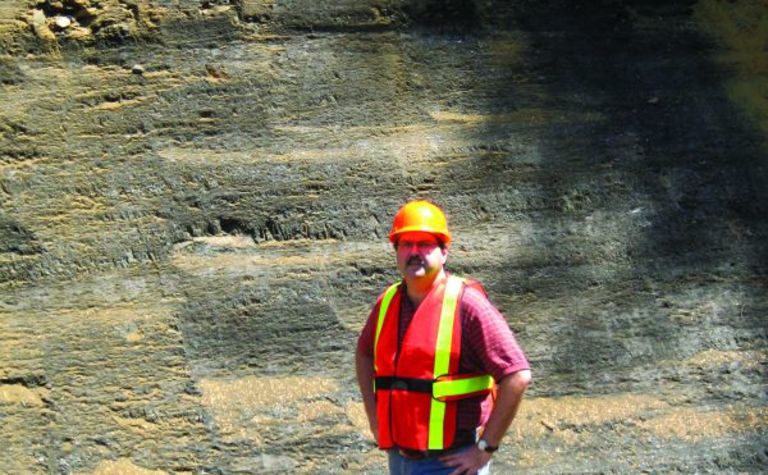 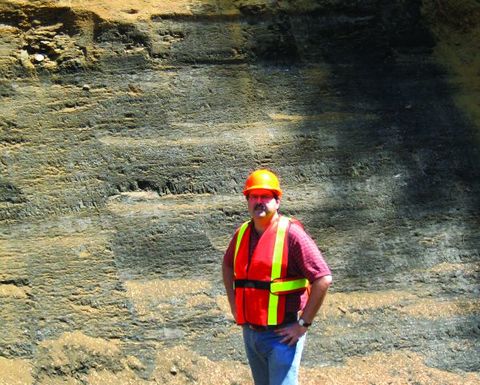 The Canadian miner is hard at work on plans for Raven and said it would not be exploring its sister deposits Bear Coal or Anderson Lake, even if Raven gets the go-ahead.

Compliance vice president of operations Stephen Ellis told the Comox Valley Record late last week that it had no plans for either of the two blocks near Comox Lake even if the licenses were granted.

“The reason basically concerns the world coal price,” he said.

“We’ll develop the Raven and that’ll be great. It’s a big enough challenge.”

Ellis noted that, even if it held a license for a deposit, it was required to undergo the remainder of the application process for another claim.

“You can’t piggyback on the back of another application,” he said.

“Would we want to take that on again?”

He said the Anderson Lake application had been held in abeyance since being filed in 2007.

The government has not given Compliance the greenlight for the 1672-hectare property above Forbidden Plateau near Comox Lake.

Compliance also has a 60% interest in the Bear Coal complex south of the lake.