OHIO producer Oxford Resource Partners has tied together a refinancing of its credit facilities that will provide a significant boost to its position in the rebound of the coal market. 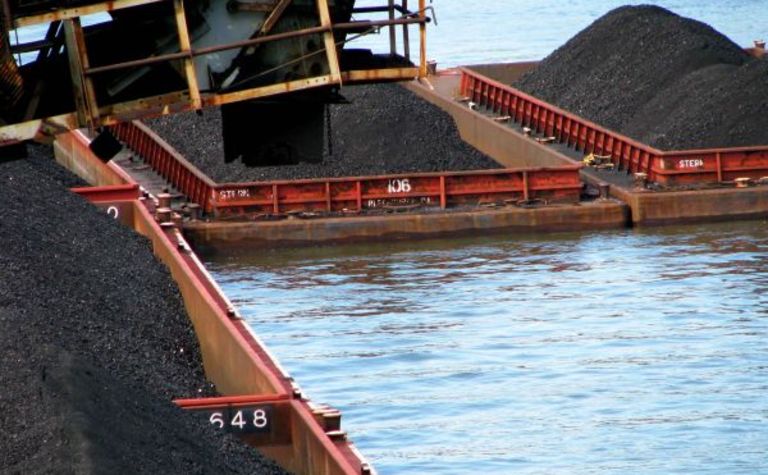 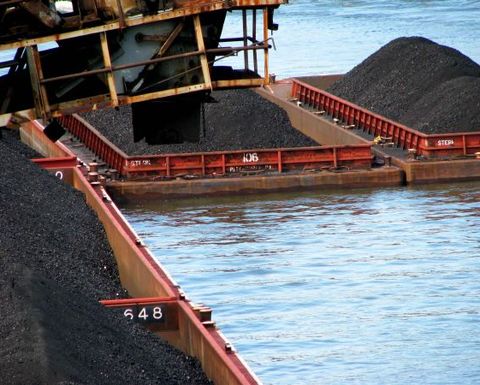 The company said it had closed on $175 million in credit facilities to replace a previous term loan and revolving credit facility. The change will extend the maturity profile of its debt and increase availability under its revolver.

The facilities are secured by substantially all of Oxford’s assets and its wholly owned subsidiaries, and are made up of a first lien $75 million term loan and a $25 million revolving credit facility arranged by Cerberus Capital Management.

Net proceeds from the facilities will be used to retire both Oxford’s existing revolving credit facility that matures next month and an existing term loan it has that matures in July 2014.

The producer also will pay related fees and expenses and use funds for general corporate purposes.

“I am pleased that we have closed on these new credit facilities, which replace our maturing revolver and term loan credit facility,” Oxford president and chief executive officer Charles Ungurean said.

“By extending the maturity profile of our debt and increasing availability under our revolver, we have significantly enhanced our liquidity as we continue to focus on increasing productivity across our operations."

Evercore Partners acted as sole financial advisor and placement agent to Oxford on the deals. 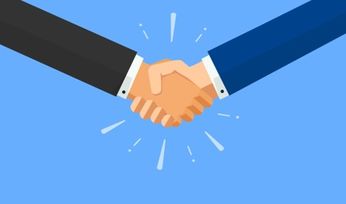 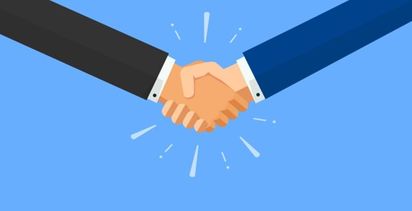