FOLLOWING the launch of test operations at two new coal-fired power plants, Tokyo Electric Power Co has released data showing that it increased its use of coal more than three-fold during June. 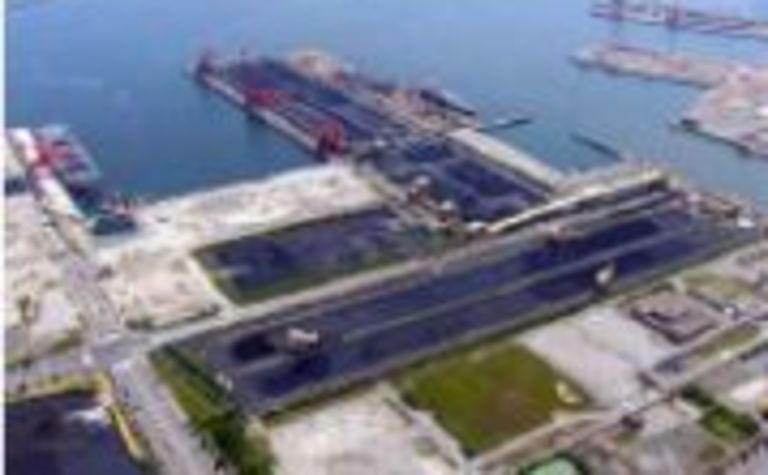 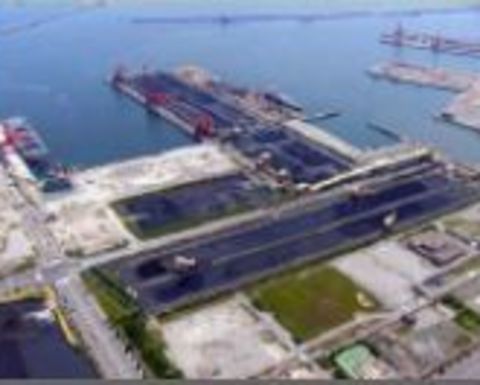 According to data published on its website Tuesday, Tepco consumed 72% less crude oil and 55% less fuel oil during the month, while it’s consumption of coal increased more than 214%.

Tepco spokesman Yusuke Kunikage told Bloomberg that the company reduced using oil for generation, which is more expensive than other fuels, once the company’s 1000MW and 600MW coal-fired units started operations in April.

Tepco turned to coal to reduce its energy bills, which began ballooning after the Fukushima nuclear crisis.

NSW thermal coal to power ahead until 2040