BUMI Plc chairman Samin Tan has agreed to buy out the Bakrie family from the Indonesian coal producer in a deal that has infuriated co-founder and major shareholder Nathaniel Rothschild. 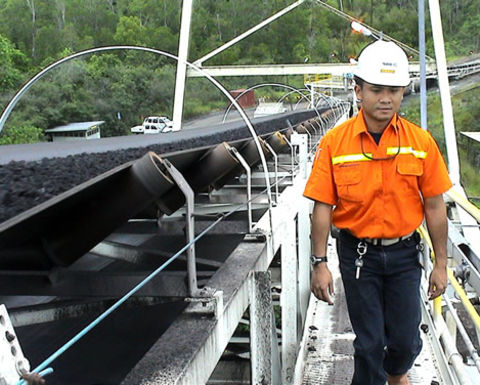 Rothschild has accused the Bumi board of subjecting shareholders to a "significantly inferior" deal as the troubled group tries to untangle its tortuous ownership structure.

Bumi has been marred recently by internal conflict, financial misreporting and various other scandals, resulting in its shares being suspended on the London Stock Exchange.

The Bakrie family – the company co-founder and major stakeholder – has been in talks to sever ties with Bumi for more than nine months.

Under the deal, Tan will double his shareholding in the group to nearly 48% by buying out the Bakries through Borneo, making him the company’s largest shareholder.

Borneo said in a statement to the Indonesia Stock Exchange on Thursday that it had agreed to pay the Bakries $223 million for their 23.8% stake in Bumi.

“Borneo hopes to see, and will endeavor to restore, stability in Bumi Plc, so as to allow its management to refocus on activities that create value for all stakeholders,” it said in the statement.

The second stage of the deal would see the Bakries then buy back Bumi's 29.2% stake in coal exporter PT Bumi Resources for more than $500m.

The Borneo-Bakrie deal is subject to conditions, including a waiver from Borneo having to make a general offer for Bumi.

Rothschild, who quit Bumi's board in October but still owns 14.8%, argued that the new proposal “deprives minority investors of any upside in respect of the Bakrie stake in Bumi”

“The new proposal consolidates control of Bumi Plc by Samin Tan, who would own 47.6% of voting shares (assuming independent shareholder approval), compared with around 30% of voting shares today,” Rothschild said.

Tan is due to step down as chairman once a successor has been identified, but Rothschild believes he should leave the board immediately.

"The primary source of Bumi Plc's difficulties over the past three years has been the concentrated control by the Bakrie concert party, which included Samin Tan. This deal does not change that."

The 41-year-old billionaire financier has called for all existing shareholders to be offered parts of the Bakries’ Bumi stake, rather than it be sold to Tan, who could instead underwrite the offer and be free to buy any stock not taken up.

BUMI Plc chairman Samin Tan has agreed to buy out the Bakrie family from the Indonesian coal producer... 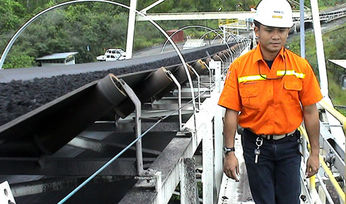 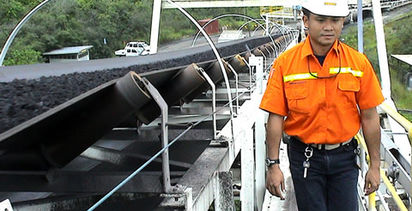 Dryblower explores the increasingly tangled web of tax and politics