Cerrejon returns to form for BHP

PRODUCTION at Cerrejon Coal in Colombia returned to 2012 levels during the June quarter following the resolution of industrial action. 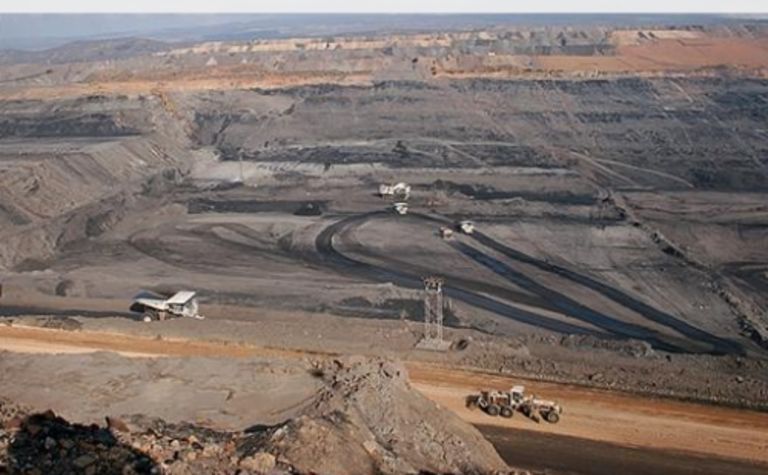 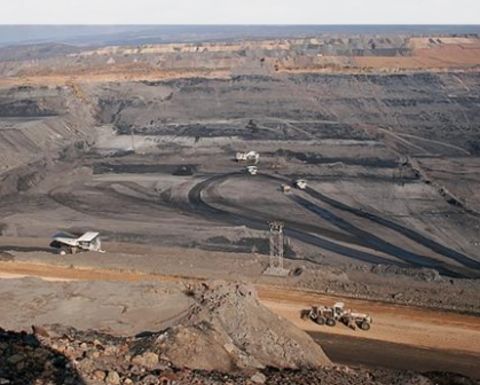 In its production report for the financial year ended June 30, BHP Billiton said the return to form at Cerrejon contributed heavily to its 26% increase in energy coal production from last quarter.

BHP has a 33% interest in the joint-owned Cerrejon mine, sharing the full stake with fellow global mining titans Glencore Xstrata and Anglo American.

Production at Cerrejon was battered during the March quarter with a more than month-long strike completely halting work at the mine and dropping production almost by half.

Employees signed a three-year labor accord and began returning to work on March 11, following which production returned to full capacity.

BHP said in its production report that its attributable production from Cerrejon increased from a mere 1.5Mt in the March quarter to almost double that, at 3.01Mt this quarter.

BHP has reaped just over 10Mt from the mine for the year to date, just short of the 11.7MT from the same period last year.

BHP’s total energy coal production was up 3% YTD to 73Mt and its metallurgical coal division shone for the company, with a 13% increase YTD to 38Mt.

According to the World Coal Association, Cerrejon and Colombia’s second-largest coal producer Drummond together accounted for 80% of Colombia’s coal exports of about 75 million tons in 2011. 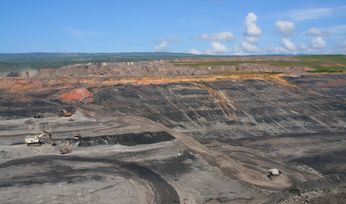 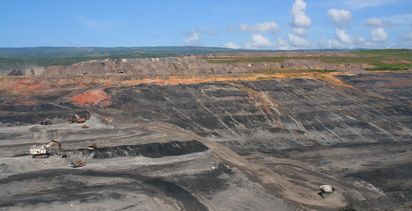 All steady on the coal front for BHP