WITH no indication of exactly how long Alpha Natural Resources’ Cumberland mine in Pennsylvania would remain closed following the discovery of “adverse geological conditions” near its longwall, an official said it would keep 150 crew members to rectify the issue. 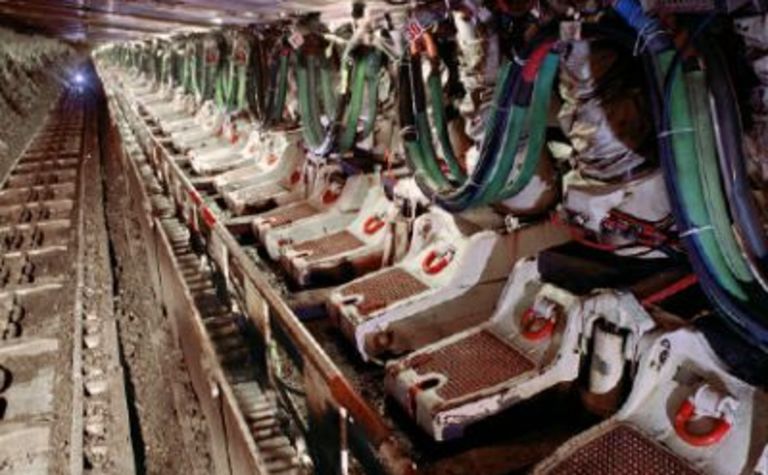 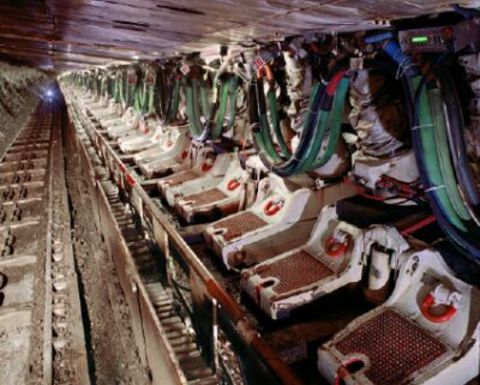 That leaves about 450 employees impacted by the suspension in operations at the Greene County operation, spokesman Ted Pile told media outlets.

He said the 150 who would remain on payroll during the temporary stoppage in Waynesburg would focus on the main problems at the longwall headgate.

In the meantime, all coal shipments from the mine have ceased.

The idle is the second in just three months for the thermal coal operation.

On April 8 the US Mine Safety and Health Administration issued a federal imminent danger order to the mine for elevated methane levels and ordered a stop to operations.

The mine, which extracts from the prolific Pittsburgh 8 coal seam, was reopened about two weeks later.

All parties should take a reasonable and risk-based approach to this matter. 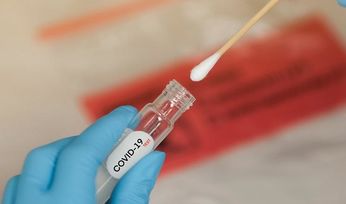 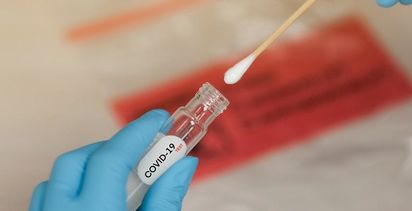