THE US House of Representatives has passed a bill blocking the US Environmental Protection Agency from regulating coal ash from coal-fueled power generation plants, putting the authority back into the hands of individual states. 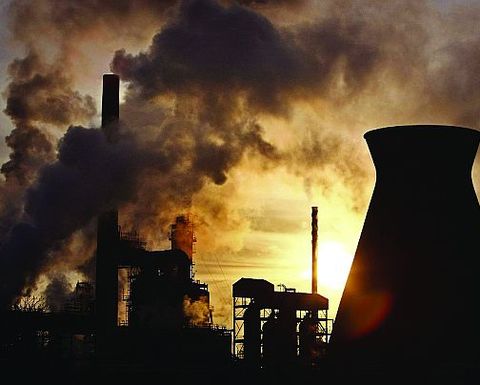 The bill, which received bipartisan support after being introduced in June by West Virginia representative David McKinley and co-sponsored by another 54 individuals, was passed 265 to 155.

It is formally known as HR 2218, the Coal Residuals Reuse and Management Act of 2013.

The now-advancing regulation includes outlines for coal ash impoundments as well as a provision allowing the EPA to enforce those safeguards if states do not follow through on their responsibilities. However, in order to do so, the agency must first consult with state regulatory agencies and follow a mandated process.

According to the Associated Press, the White House voiced concerns over some portions of the bill but did not threaten to veto – an action often taken with environmental proposals that originate with the Republican party.

With success in the House, the bill can move to the Senate floor.

Coal ash first became a front-burner issue following the failure of an ash impoundment in Tennessee in 2008 that spilled more than 5 million cubic yards, contaminating nearby waterways.

Cleanup from the incident had a price tag of more than $1 billion.

Two years later, the EPA proposed rules that would classify coal ash in landfills and storage areas as hazardous.

The agency has not yet finalized that rule. If the House bill comes to pass, it would halt work the EPA has done so far to that end.

“For the first time, there will be a uniform national standard for disposal," McKinley said, adding that the US recycled about 40% of its 140 million tons of coal ash annually.

He said that should the EPA finalize its proposal to designate coal ash as a hazardous material, it would “essentially destroy the ability to recycle coal ash, dramatically increase the cost of electricity and crush hundreds of thousands of jobs across America”

Democrat representative Henry Waxman told the AP he did not agree.

“This debate is not about a war on coal or putting a stigma on coal ash,” he said.

“It's not about whether state governments are inherently better than the federal government.

“It's not about job-killing regulations. This debate is about whether or not we are going to allow coal ash disposal sites to contaminate our water supplies and threaten human health.”

House Energy and Commerce Committee chairman Fred Upton, a representative from Michigan, showed his support for the benefit to industry at large.

“States, utilities and hundreds of thousands of workers in the recycling industry have been waiting in limbo for a resolution,” he said.

“This bill meets those needs.”

The White House said it would work with Congress to regulate coal ash, though it noted it had concerns with the legislation in its existing form.

US support for coal-derived products

US bill a boon for Australian carbon products from coal maker. 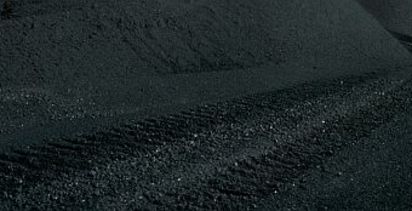