THREE environmental groups including the Sierra Club have filed a written objection to a Vigo Coal federal permit request on the grounds the Indiana mine may destroy streams in a national wildlife refuge area. 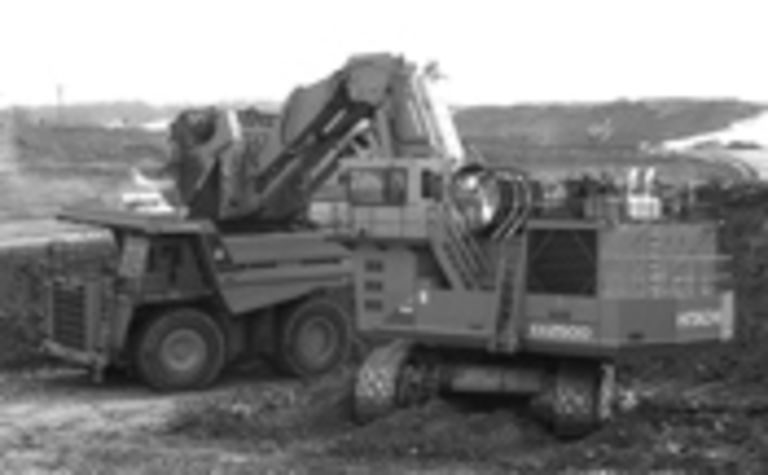 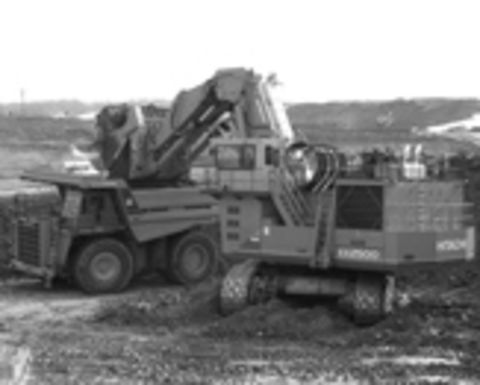 Vigo is waiting for the US Army Corps of Engineers to issue its Section 303 Clean Water Act permit.

Additionally, the groups have argued, the planned surface mine would neighbor the refuge, which was created to provide resting, feeding and nesting habitat for migratory birds, protect bottomland hardwood wetlands on the river and improve the river’s water quality.

“From toxic water contamination to the loss of local headwater streams, this coal mine could threaten wildlife, harm waterways and damage other natural resources both locally and downstream,” Sierra Club Indiana Beyond Coal campaign representative Jodi Perras said.

“It will be impossible to replace the natural streams, waterways, and wetlands that would be destroyed by this project.”

“It is essential that Vigo Sunna's application for a Clean Water Act permit provide sufficient information for a comprehensive study of the mine's likely impacts, and fully evaluates alternatives that would cause less environmental damage,” he said.

Vigo has not released public comment on the groups’ concerns.

No talk leads to alarm

Workers started moving the EWP after finding it leaking large amounts of oil. 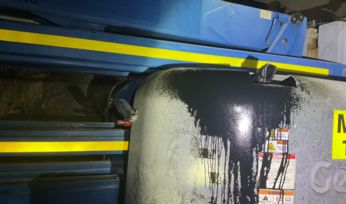 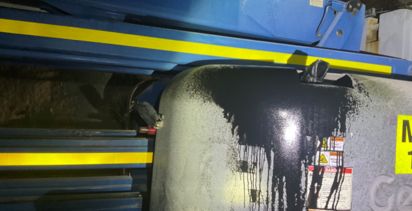