One better than last year

Nine of those killed were in coal mining and the other nine in metal and non-metal mining accidents.

Six coal miners died in less than 30 days – four of them in West Virginia – which led to increased actions by the Mine Safety and Health Administration.

One miner died in as a result of a vessel exploding under pressure, when he was struck by a hydraulic cylinder on a filter press.

Another was killed in a hoisting accident.

“The one recurring element in the fatalities we’ve seen this year is that they were preventable,” assistant secretary of labor for mine safety Joseph Main said.

“Many mines operate every shift of every day, year in and year out, without a fatality or a lost-time injury.

“Mining workplaces can and must be made safe for all miners.”

In metal and non-metal mining, one miner died when a highwall fell, one was killed in a machinery accident and another died in an accident involving explosives and breaking agents.

Fatalities can be prevented by using effective safety and health management programs in the workplace.

Workplace examinations for hazards – pre-shift and on-shift every shift – can identify and eliminate hazards that kill and injure miners.

Effective and appropriate training better positions miners to recognize and understand hazards and find ways to control or eliminate them. 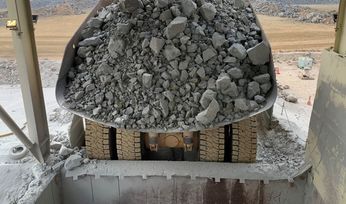 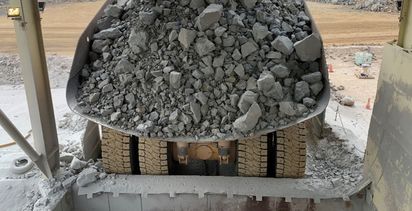