Joy's up, down quarter

SALES and operating income were down for the quarter year on year but Joy Global did enjoy a considerable leap in cash contributed by continuing operations. 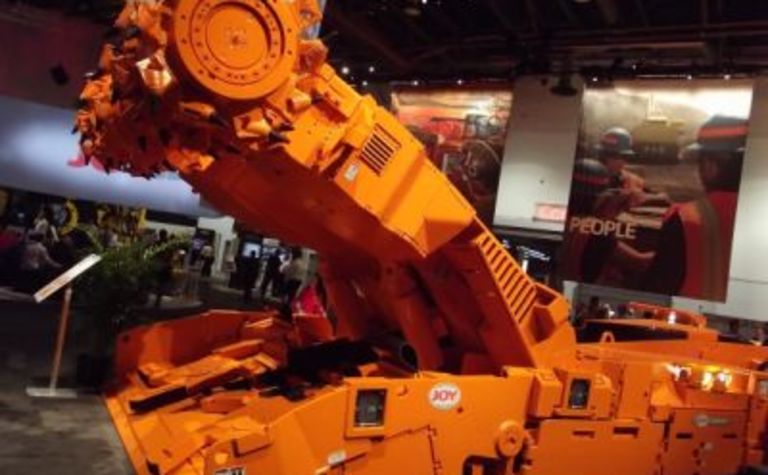 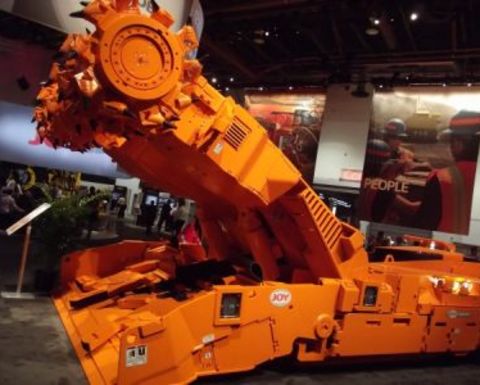 Sadly, there does not seem to be the prospect of a sharp sales upswing in the company’s near future.

According to Joy president and CEO Mike Sutherlin, the company expects “headwinds” for much of the coming year.

Original equipment orders fell 76% while aftermarket orders were down 13% year on year.

However, cash provided by continuing operations was $350 million in the third quarter, up from $157 million a year ago.

The mining equipment maker’s board has authorized the company to buy $1 billion in shares of common stock over the next 36 months.

Under the program the company can repurchase shares on the open market in accordance with applicable Securities and Exchange Commission rules.

“The market has become even more challenging, with declines in order rates for both original equipment and aftermarket,” he said.

“The supply surplus that was centered in the US coal market last year has migrated to the international markets and they are now going through similar aftermarket corrections to that in the US.

“Based on the US experience we expect this to create headwinds for most of the next year.

“Although original equipment orders have always been lumpy, the uncertainty around their timing has increased.

“A select number of projects are continuing to move forward but at a measured pace so they do not get ahead of the market.

“As a result we expect the order rate to take a step down from our previous outlook until both demand and commodity pricing improve but at the same time we expect the run rate to be above that of the current quarter.”

The news is not all gloomy. Joy has managed to boost its operational efficiency.

“As our markets become more challenging I am very pleased with the bottom-line focus and operational efficiencies that we are building into our business,” Sutherlin said.

“These efficiencies are supporting operating margins that remain above 20%.”

Drilling down into the figures, the split between underground and surface mining equipment bookings is almost even – $36.1 million worth of bookings for underground and $354.9 million for surface.

The backlog at the end of the third quarter was $1.6 billion, compared to $2.2 billion at the start of the quarter.

“The conditions in our end markets are dominated by supply surplus and reduced demand growth for most commodities,” Sutherlin said.

“This is forcing mines with higher production costs to close to rebalance the market.

“Our customers continue to move forward with a select number of expansion projects, which will come online with costs low on the global cost curve.

“Even so, customers remain cautious, especially regarding timing. A couple of projects have recently announced delays of six months and others are experiencing slippage quarter to quarter.

“Our project tracking list has increased this quarter as our customers continue to set their longer-term priorities. However, this list is back-end loaded and project slippage has become common under current market conditions.

“Our aftermarket will continue to see headwinds as mines are taken out of production and volumes decline to balance the market.

“The US coal sector has gone through that correction and it took four to five quarters to adjust down, stabilize and start to recover.

“US parts volumes are now on an improving trend and rebuilds are coming back into scope.

“That correction process has moved to Australia and China as customers in these regions deal with supply surplus domestically and in the seaborne market.”

Sutherlin believes Australia is about halfway through this correction while China has just started.

While he expects the result of these aftermarket and original equipment factors to result in order run rates to be higher than those experienced this quarter, it is unlikely that will support revenue above $4 billion.

Sutherlin said the company’s US pension plans were almost at full-funded status, which would allow it to reduce pension funding by about $115 million in the 2014 financial year.

This, he said, would give the company the solid footing to execute its share repurchase program. 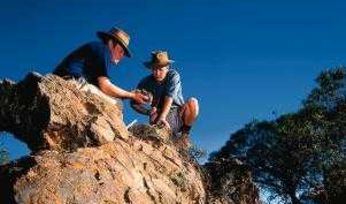 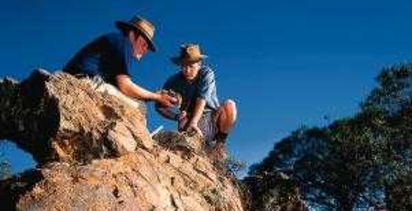 Joy's up, down quarter