ACTIVISTS have embarked on a 60-mile march in Massachusetts in their push for the closure of a coal-powered plant.

The “Energy Exodus” march began at the Brayton Point power plant Wednesday and will end at Barnstable, near the proposed site of Cape Wind, earmarked as the nation’s first offshore wind farm.

The six-day march is meant to symbolize a move away from coal and gas to renewable energy.

“By the end of our journey, we will have gained so much more than 60 miles. We will have built our movement stronger than it’s ever been before, and will have shown the way to the safe clean-energy future that we so desperately need to ensure a livable climate,” Energy Exodus said.

The protesters, who will sleep in tents and churches during the march, are calling for the closure of the Brayton Point plant due to air pollution and health concerns.

“Brayton Point's excellent operating record, combined with its large output of electricity, has established the station as an important contributor to reliable electric service in the region,” Dominion says on its website.

Brayton Point consists of three coal-fired units with a total generating capacity of 1095 megawatts, a gas and oil power 435MW unit and three diesel-generators with a combined output of 7.6MW.

The march was organized by the Better Future Project, 350 Massachusetts and Students for a Just and Stable Future. 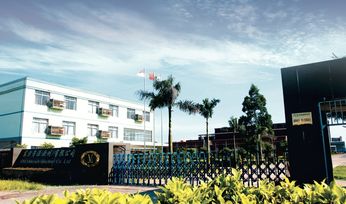 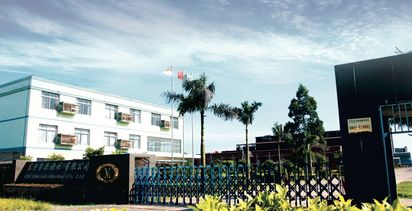