Another life lost to a coal train

A FLORIDA man was killed on Tuesday when he stepped in front of a 99-car coal train.

The Tampa Tribune reported that Kerry Drake, 58, of Dade City stepped in front of the southbound CSX train on Tuesday morning.

“We talked to the engineers and we have no doubt that it was a suicide,” Velboom said.

No other injuries were reported.

The train was en route from Atkinson, Kentucky, with a delivery of coal for Tampa Electric.

Last month the National Transportation Safety Board revealed that the number of non-passenger train fatalities was on the rise.

In the agency’s Safety Compass blog NTSB Office of Railroad, Pipeline and Hazardous Materials Investigations director Robert Hall said deaths and injuries in incidents on railroad tracks rose 8% in 2012 to 843 from 781 in 2011.

The data is from the NSTB’s Office of Safety Analysis.

“The casualty rate for 2013 is higher still,” Hall said, reporting that there had been 356 accidents with fatalities or injuries through May. 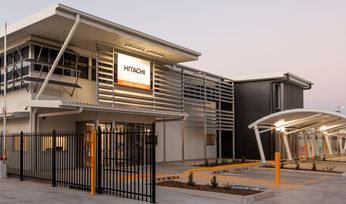 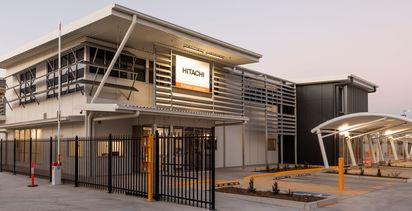