TAMPA Electric has struck a deal with consumer advocates and agreed to lower its rate hikes over the next 12 months. 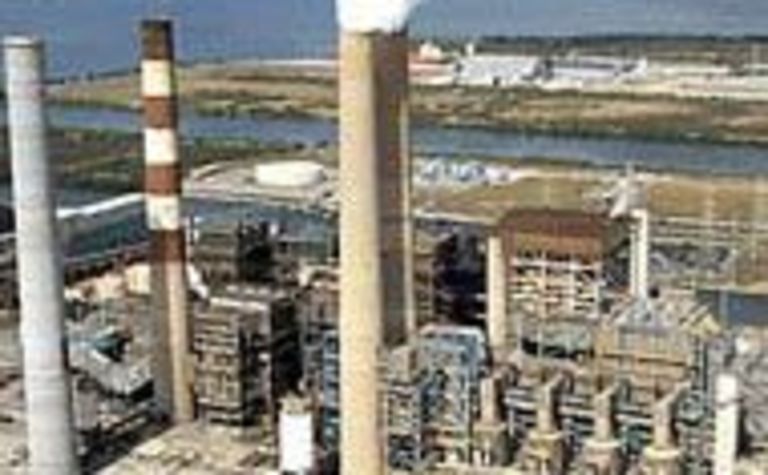 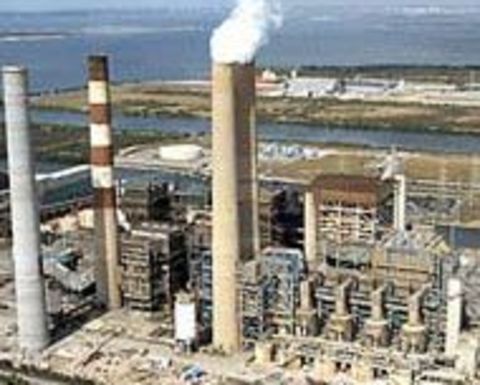 The settlement stems from Tampa Electric’s April request to adjust base rates, which would have meant an extra $10.41 on the same bill.

Tampa Electric is the principal subsidiary of TECO Energy whose other major subsidiary, TECO Coal, owns and operates coal-production facilities in Kentucky and Virginia.

“We are pleased to reach agreement with groups representing all our customers.”

Ramil said the settlement was comparable with other agreements recently reached in Florida, including return on equity and with the appropriate adjustments to revenue.

According to the Energy Information Administration, the 12-month rolling average cost of electricity in the US was $119.50 a month in June 2013.

"Based on a sales forecast that more accurately reflects the current energy market and economic conditions, this agreement provides Tampa Electric the opportunity to effectively manage the business to earn its authorized return over the next four years," Ramil said.

The compromise includes additional increases of $7.5 million and $5 million on November 1 in 2014 and 2015, respectively, and a $110 million increase when the expansion of the Polk Power Station is complete, expected in January 2017.

The settlement also contains a provision that Tampa Electric cannot change its base rates again until 2018, except under certain conditions.

The settlement does not include increases for fuel and other charges, which the Public Service Commission will decide in November, a TECO statement says.

When including those extra costs along with the new rates, the average monthly residential bill could bump up another $1.27, to $109.52.

The settlement has eliminated the need for a hearing, which was scheduled to begin Monday, but must still be approved by the PSC, which is expected to make a decision by the end of September.

The settlement was reached between Tampa Electric and the Office of Public Counsel, which represents consumers in utility issues, the Florida Industrial Power Users Group, the Florida Retail Federation, the Federal Executive Agencies and WCF Hospital Utility Alliance.

Rate hike ahead for Tampa

TAMPA Electric rates will rise in 2014 if the Public Services Commission approves the company's request... 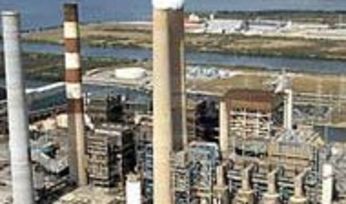 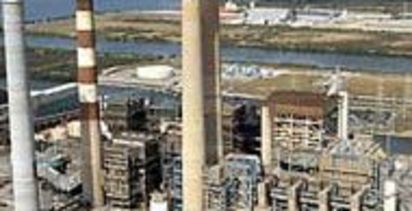