THE mega deals of recent years are likely now a thing of the past as write-downs, muted confidence and market uncertainty force companies away from risk-taking merger and acquisition activity and into safer plays, such as joint ventures and spinoffs. 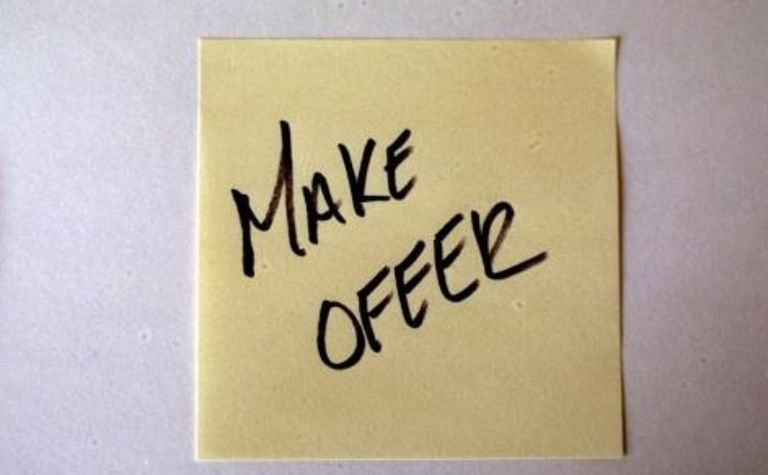 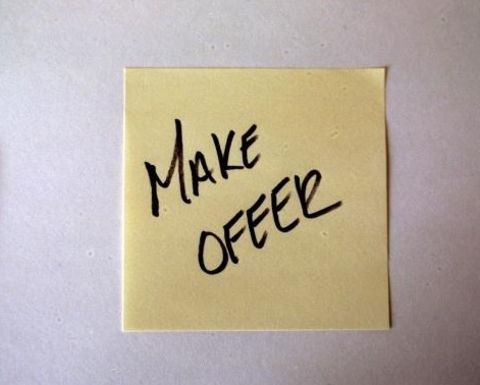 This is just a few of the observations detailed in PricewaterhouseCoopers latest global mining deals mid-year report, which assesses the level of M&A activity from January to June and predicts what lies ahead in the coming year.

Despite the mining industry facing a confidence crisis, PwC said limited deals had been undertaken so far following a surge in acquisitions in the past several years.

The three largest deals for the first half of the year involved the sale of portions of companies as opposed to complete takeovers, and included the $3.62 billion that two Russian oligarchs paid for a 37.8% stake in Polyus Gold.

According to PwC’s observations, the catalyst behind the fewer deals appeared to be lower commodity prices. Yet gold and copper came out on top when it came to what metals were the most attractive for M&A’s.

Gold led the charge, representing 32% of transactions and up from 26% year-on-year, while copper accounted for 12% of deals.

While not a standout among mining deals, uranium was also in play, with Russia’s ARMZ Uranium Holdings making a bid for Canada’s Uranium One in a $1.3 billion deal.

While companies’ penchant for M&A dampened, the geography behind some of the top deals took a turn as usual countries in which deals had previously been done, such as Australia and Canada, took a back seat to Russia and Kazakhstan.

PwC said Russia accounted for about a quarter of deal value by geography followed by Kazakhstan, while the US rounded out the top three.

This compares to last year’s line-up where Canada, the United Kingdom, Switzerland (thanks to the Glencore, Xstrata deal) and China dominated the top spots for activity by location.

The M&A landscape has dramatically changed, with traditional takeovers of entire companies taking a back seat to JV’s, spinoffs and the purchase of company stakes by sovereign wealth funds.

“Expect more of these non-traditional and creative deals to round out M&A activity during the second half of 2013,” PwC global and Canadian mining leader John Gravelle said.

In addition to this, the mining industry’s heavyweights have taken a different approach to M&A- moving from the traditional buyer role to seller.

Rio Tinto’s offloading of its 80% stake in the Northparkes copper mine is a prime example of this while BHP Billiton sold its 15% stake in the Jimblebar iron ore mine.

“Mining CEOs are taking a fresh look at what assets are core and plan to raise proceeds to reduce debt, improve shareholder returns and fund capital expenditures,” Gravelle said.

“They will need to concentrate on the projects they have and operate them with a focus on the bottom line.”

For what to expect for the remainder of the year and into 2014, PwC described future M&A activity as lacklustre and muted.

“Due to the cautious climate in the mining sector right now, it’s hard to see the return of mega deals like GlenX in 2012, or even large hostile bids such as BHP’’s unsuccessful play for Potash Corp,” Gravelle said.

“Deals that do take place in the next six to twelve months will include companies that have enough cash to seize the opportunity as their peers unload assets that aren’t considered a fit in this new cost-conscious environment.”

THE mega deals of recent years are likely now a thing of the past as write-downs, muted confidence and... 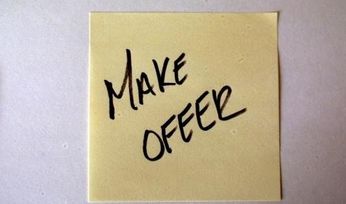 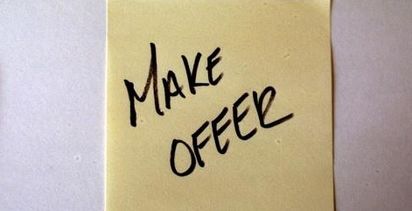