Mats Backman is finance, IT and business development VP for Sandvik Machining Solutions.

“With this strong background and experience base, he is a highly suitable person to continue the work to take our finance function forward.

“He will also take a leading role in driving the further progress of the Sandvik Group in general.

“I would like to thank Emil Nilsson for his valuable contributions as CFO and for initiating further improvements within our global finance processes. I wish him all the best in his future career.” 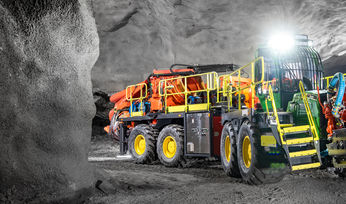 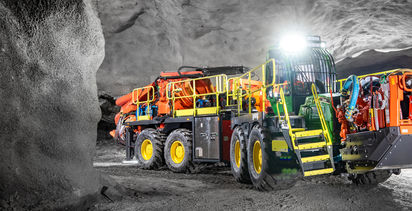