DRILLING at Jameson Resources’ Crown Mountain project has been completed ahead of schedule and below budget. 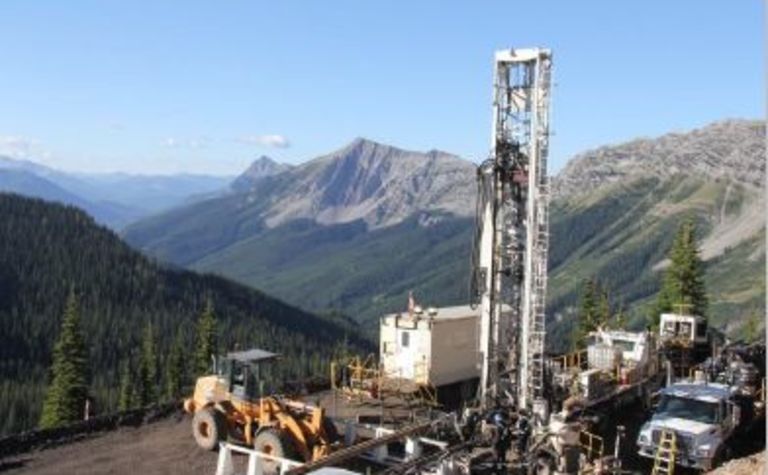 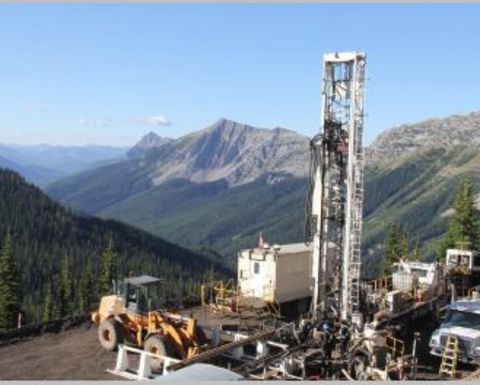 The Australia-based, Alberta-focused company said adequate samples had been collected and transported to the lab for testing, with results expected to be released periodically as they become available.

A total of six RC drillholes and seven large diameter coreholes were drilled during the program.

The company is also determined to fast-track its economic assessment process.

It has installed four groundwater monitoring stations and collected large amounts of rock core and cuttings for geochemical analysis.

Following the receipt of the coal quality results, Jameson will commence preparation work for the environmental approvals process.

“The company intends to advance the Crown Mountain project into prefeasibility commencing in Q4 2013, followed closely by preparation of the EA, which is the gateway of the mine permitting process,” Jameson chief executive officer Art Palm said.

Jameson’s 90%-owned Crown Mountain project is expected to produce 1.3-1.9 million tons per annum of clean metallurgical coal from approximately 3.2Mtpa run of mine coal, supporting a potential mine life of 24 years.

The funds for the drilling program were raised last month through a $A2.6 million ($US2.4 million) placement of 13.125 million shares at 20c each to sophisticated and institutional investors.

As part of the agreement Sateva founder and managing director Mark Forster will join K2fly. 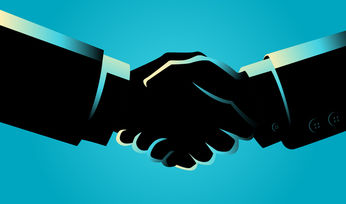 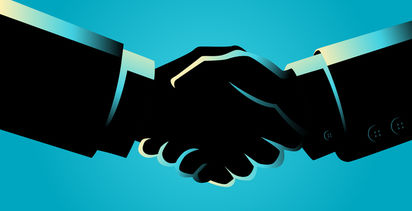