INTERESTED parties will have to wait until October for embattled miner Patriot Coal to disclose the details of its reorganization plan. 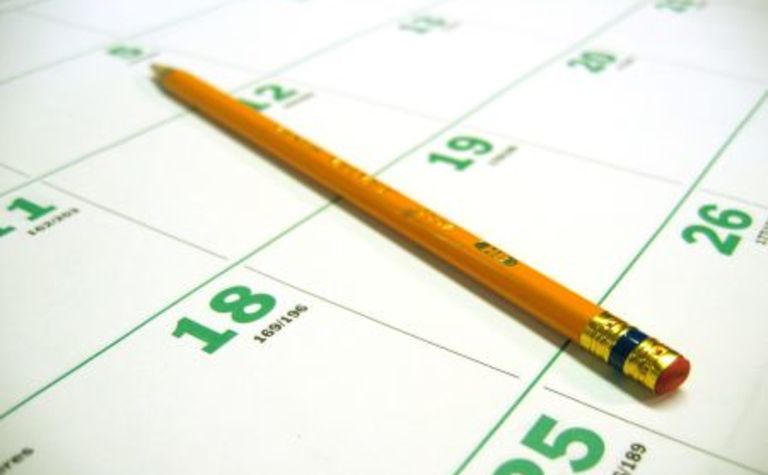 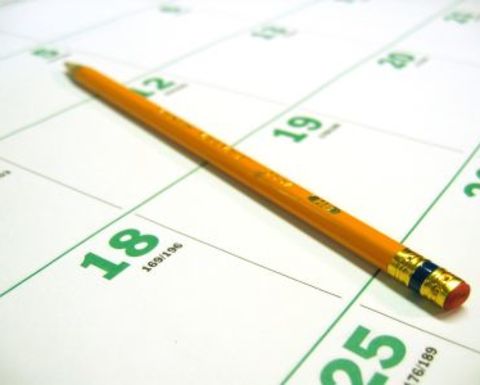 The miner last week submitted the precursor to a plan for reorganization, saying it “anticipates filing its disclosure statement with the Bankruptcy Court in the next week, which will contain additional details about the proposed plan”

However, in a statement released on Wednesday, the company has revealed it will not file the statement until next month.

“The disclosure statement is expected to be filed on or before October 2, 2013 and the approval hearing is currently scheduled for November 6, 2013,” Patriot said.

The reorganization plan is expected to pay back secured creditors in cash while cutting recoveries for unsecured creditors, which would be given equity in the restructured Patriot.

On Wednesday Patriot also announced its debtor-in-possession financing had been extended to December 31.

LESS than a month after finalizing agreements with the United Mine Workers of America, Patriot Coal has... 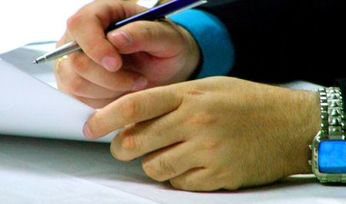 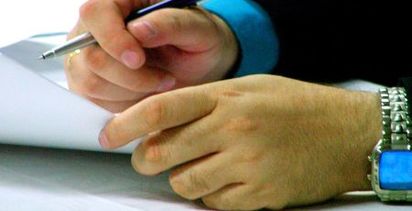