SHARES in Mongolia-focused explorer Xanadu Mines have jumped after the company said it was looking to sell its thermal coal assets in order to focus on its copper-gold projects and coking coal joint venture with Hong Kong’s Noble Group. 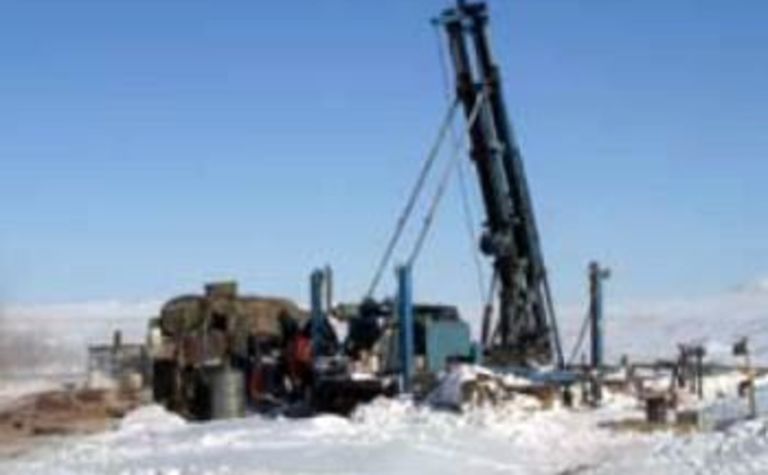 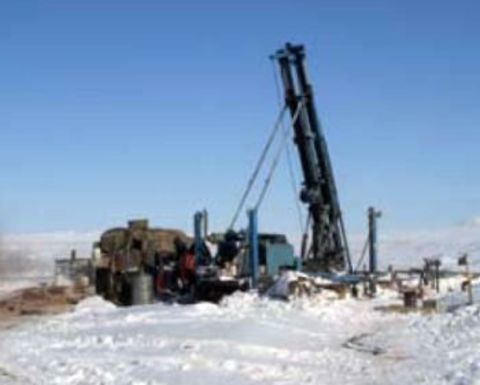 The Khar Tarvaga and Galshar thermal coal projects have a combined JORC-compliant resource of 497 million tonnes of coal.

Khar Tarvaga has a granted mining licence and the application process for Galshar is underway.

Both are within 250km southeast of Mongolia’s capital Ulaanbaatar and within 70km of railway lines.

Interest is already brewing with the company signing confidentiality agreements with a number of parties but negotiations are still considered to be at an early stage.

Xanadu chairman Brian Thornton said monetising the assets would free up capital for the company, allowing it to focus on its other Mongolian projects.

Thornton said there was clearly an interest for quality thermal coal projects in Mongolia, given Banpu’s recent $477 million takeover of Australian junior Hunnu Coal and he hoped the high price paid for the company would set a benchmark for Mongolian acquisitions.

“If you look at the Hunnu price, they got about 25c per tonne,” he told MiningNews.net.

“I think the number that we think is probably realistic, in terms of other transactions that have happened, is 20c a tonne,” Thornton said.

Thornton said the projects could be sold together or separately.

“Obviously, there are a lot of parties out there looking to establish a footprint in Mongolia and I think you’d find that certain companies would want to look at all the coal assets – including the coking coal assets,” he said.

“We’re getting different sort of signals from different parties, depending on their ultimate development profile, what they want, where they see the coal going and whether they’re prepared to bid for both.”

Xanadu has a 50:50 JV with Noble over its coking coal assets and also has a swag of copper-gold porphyry and gold projects, with the focus being the underexplored Sharchuluut Uul porphyry copper project, which is just 40km from the operating Erdenet copper-gold mine. 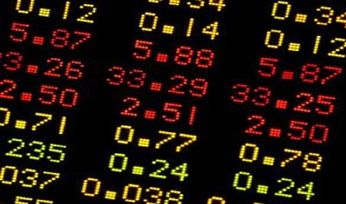 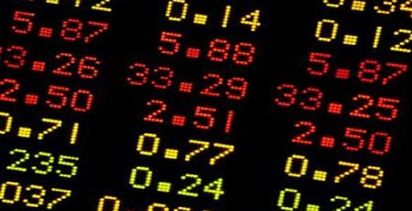