Welcome to the new normal

PROFESSIONAL services firm Deloitte has issued a stark warning to boards hoping to ride out market volatility – it won’t end. 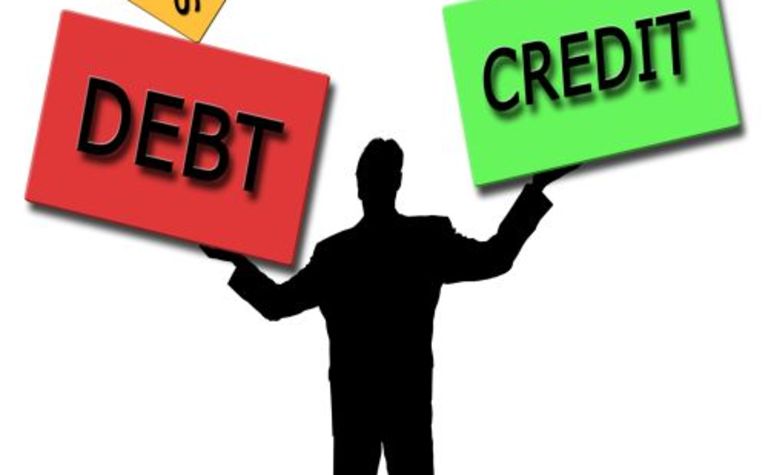 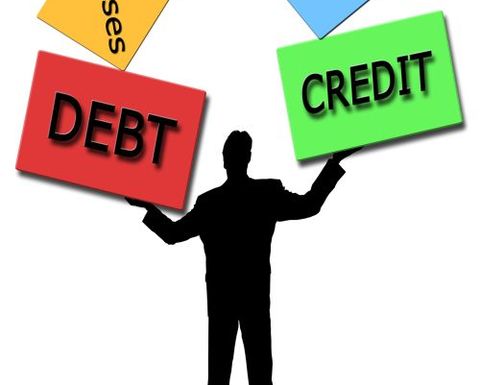 Deloitte’s audit partner and leader of the audit committee effectiveness program in Western Australia Peter Rupp said the services company was observing many of the same patterns in the behaviour of today’s boards as the behaviour observed during the global financial crisis.

He said boards were looking to downsize staff, reduce operations, and postponing investments until economic conditions returned to normal.

“However, after more than three years of uncertain economic and market conditions, waiting until conditions return to ‘normal’ isn’t an option,” Rupp said.

“Boards should adjust to the ‘new normal’ and develop the necessary strategies to help keep their companies competitive in the long-term.”

According to the report, one of the key challenges for companies who had managed to hoard their cash and are now sitting on a healthy cash position, is determining the best use for it rather than how best to protect it.

“Boards should assess the risks of protecting that cash. Given we are unlikely to return to pre-2008 conditions, organisations may be at risk if they wait longer to reinvest in their infrastructure, people, research and innovation, and acquisitions,” Rupp said.

Deloitte also said investment in an organisation’s top people was vital to retain them, and this process would not be helped by not offering talent the opportunities and challenges which presented themselves at a company focused on growth.

It slammed companies who had become afraid of risk, saying that discussions in board rooms were now dominated by risk rather than opportunity in a reversal of attitudes pre-GFC.

Other topics covered in the discussion paper include: boards’ strategic role in operational management; building sustainability into organisational strategy; managing and complying with the next wave of regulation; transparency in corporate governance; and meeting the demands of an expanding constituency base.

You can find a PDF copy of the report here. 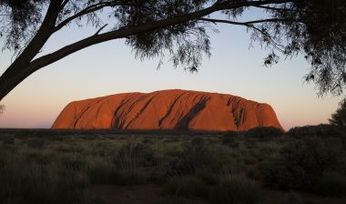 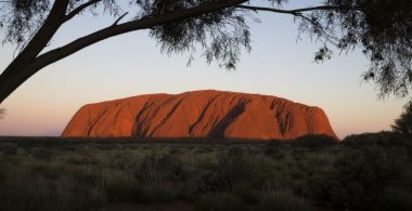