ENGINEERING and construction company Decmil Group has posted a $A13 million profit for the first half of the 2012 financial year, down 7.9% period-on-period, but it is on track to meet its revenue target for the financial year. 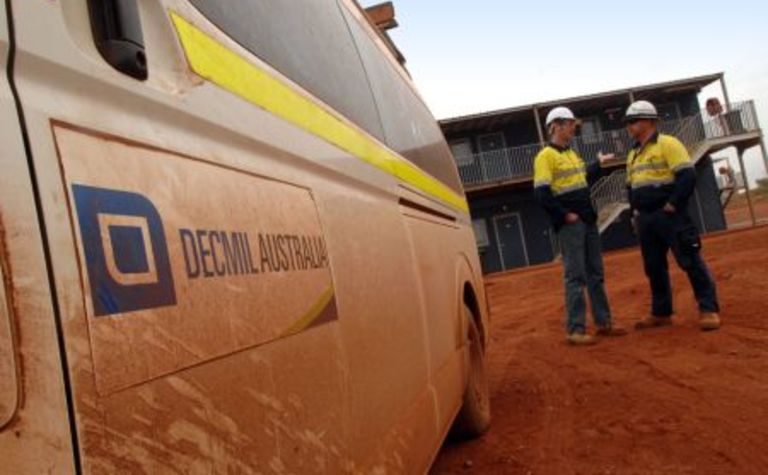 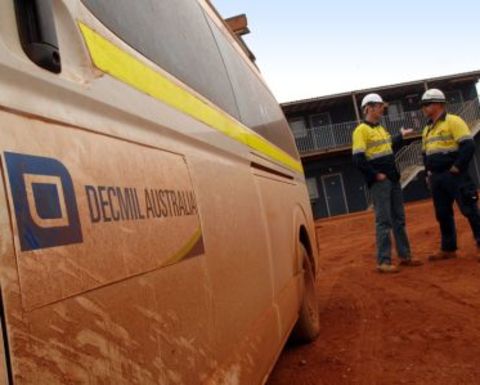 The company announced earnings before interests tax depreciation and amortisation of $19.5 million, down 7.9% on the previous corresponding period and revenue of nearly $210 million for the period, down 9.8% for the same period.

Decmil posted operating cash flow for the half year at $29.6 million up nearly 29% period-on-period while its cash on hand was up nearly 71% to $107.7 million.

Decmil announced a maiden, fully franked, interim dividend of 2.5c to be paid to shareholders on March 14.

The company said that based on its current order book, which includes civil works for Rio Tinto and construction works for BHP Billiton Mitsubishi Alliance awarded in 2012, it should achieve its stated growth objective of $500 million in revenue for the 2012 financial year.

“DGL has also delivered on its strategic diversification plan to deliver ongoing earnings growth by executing its first build-own-operate contract through the successful acquisition of a 50% interest in the Calliope accommodation village in Gladstone, Queensland,” Criddle said.

“This project will provide recurring revenue into the future.”

During the half-year period the company also conducted an $85 million equity raising via a one-for-three accelerated non-renounceable entitlements offer to shareholders.

The company applied nearly $40 million from the offer to fund the acquisition and will use the additional proceeds to fund the construction of up to 2265 rooms at the Calliope accommodation village. 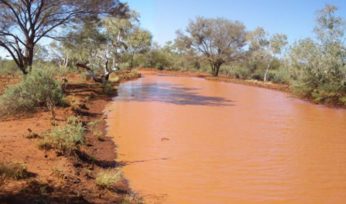 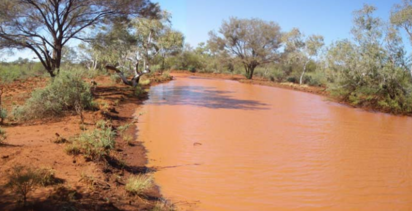