A JAMES River Coal complex in Kentucky received an imminent danger order from federal regulators last week after one of its miners was witnessed in a dangerous pinch point scenario. 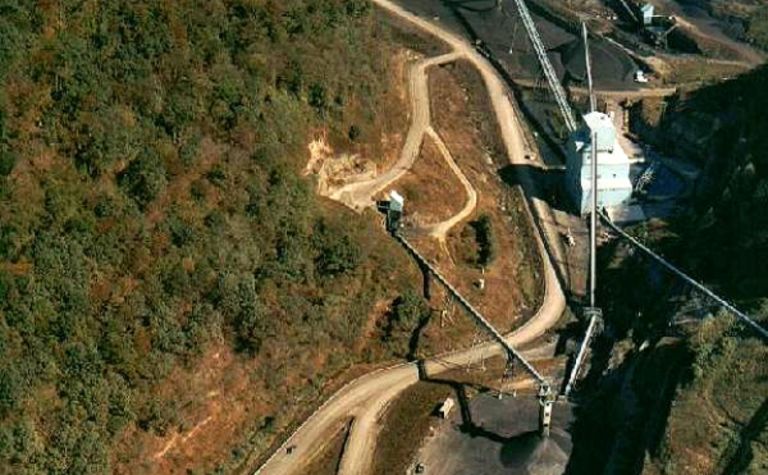 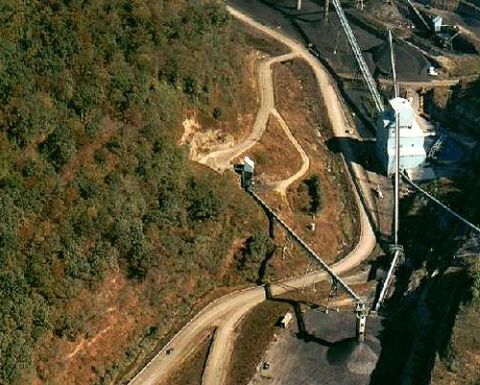 In a US Securities and Exchange Commission filing released Friday, JRC confirmed that the unidentified miner was working at Blue Diamond Coal’s Mine No. 75 in Perry County on February 22 when the mine was cited by the US Mine Safety and Health Administration.

“[He] was observed traveling by foot between the low structure and the continuous haulage system while the equipment was in use,” officials said in the documentation.

No injuries resulted from the condition and no withdrawal of miners from the operation was necessary.

JRC said its Blue Diamond subsidiary maintained a safety policy that prohibited miners from placing themselves in pinch points while equipment was in operation.

“The mine workforce has been retrained on this policy,” it confirmed.

In December, JRC’s Bell County complex in eastern Kentucky received an imminent danger order after an individual miner was observed in an area where roof bolts were not yet installed and without the protection of a canopy at the operator control station.

No injuries or accidents were reported as a result of the observed hazard and management removed the unnamed individual from the area following the citation.

JRC did not release any further comment on last week’s incident or the December observation.

The Blue Diamond complex is located in Leslie, Perry and Letcher counties in eastern Kentucky and utilizes contour mining for its surface mines and room and pillar for its underground operations.

The complex extracts from the Hazard 4 and Elkhorn 3 seams.