AFTER months of speculation about who would buy the Pike River mine, New Zealand state-owned coal company Solid Energy has been announced as the new owner. 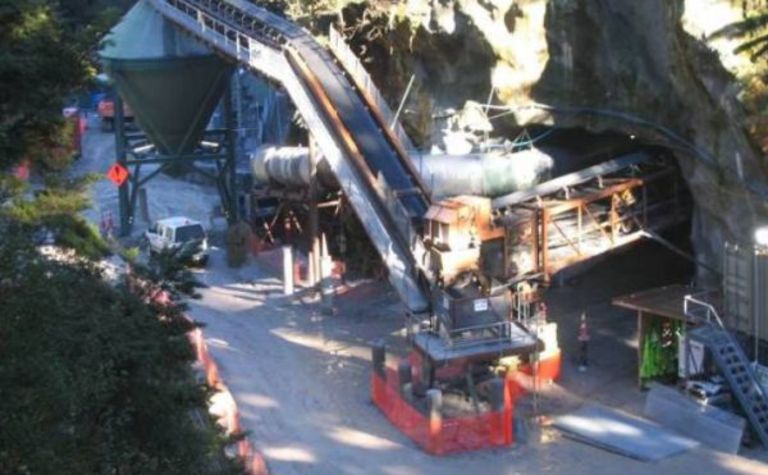 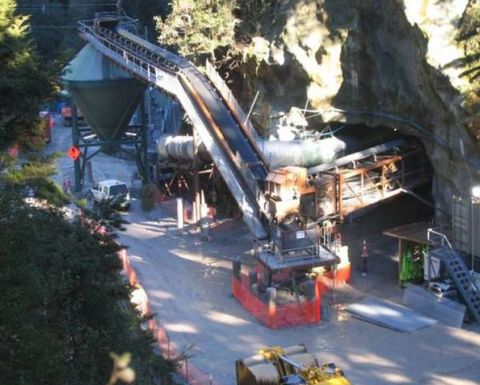 Receivers PricewaterhouseCoopers said in a statement today that it had reached an agreement with Solid Energy for the sale of the assets of Pike River Coal.

The agreement is conditional upon due diligence by March 30 2012.

Settlement is anticipated in May when all approvals are obtained.

The Pike River mine, located in New Zealand, went into receivership in early 2011 after an explosion at the mine in November 2010 resulted in the death of 29 men.

Work to seal and ventilate the mine has been continuing in what has been an ongoing recovery effort to retrieve the bodies.

In light of the sale, PwC receiver John Fisk said the recovery effort at the mine would continue.

“As part of the agreement, negotiations will continue with the Crown to establish a trust that will help oversee efforts to enter the main area of the mine and facilitate body recovery – if it is safe and technically feasible," he said.

“In the meantime, work on the tunnel reclamation is continuing.”

Fisk would not disclose any further details on the transaction until the agreement was unconditional.

The sale of the Pike River mine had been in the works for a number of months, with a buyer initially expected to be announced late last year.

But concerns the mine could be hit with renewed safety regulations following an inquiry into the deaths of 29 men had given potential overseas buyers buyers cold feet.

Solid had previously indicated its interest in Pike River, which is in close proximity to its Spring Creek mine, however reports later circulated that Solid had pulled out of a possible sale.

“They know the geography of the place.”