L&L elects Chinese veteran to board 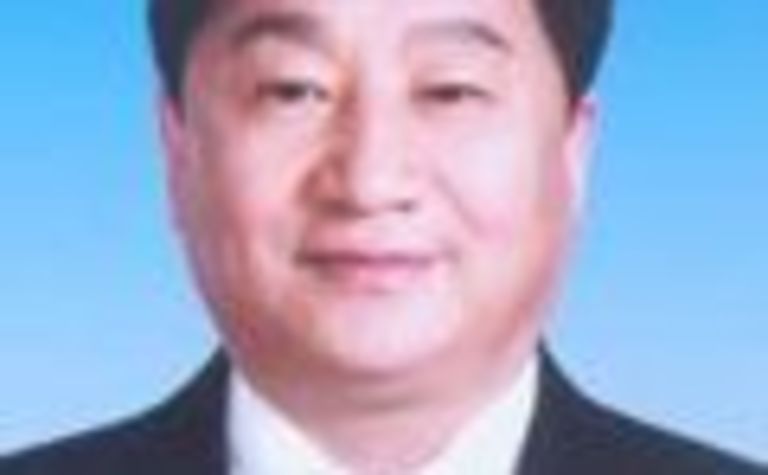 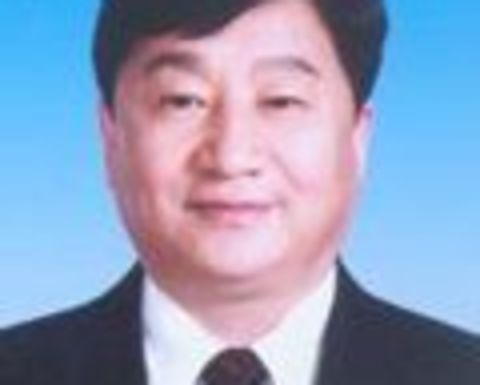 Yang has over 30 years of experience in China’s coal industry including 16 years with the world’s largest coal producing company Shenhua.

L&L cited Yang’s work with Shenhua’s most profitable subsidiary, Shendong Coal, where he functioned as chairman and chief executive with full profit and loss responsibility.

“Since joining L&L as an advisor in 2011, Mr Yang has brought business contacts critical to growing our coal sales with larger institutions,” he said.

“As a former senior executive for Shenhua, he brings a wealth of experience in multiple facets of the coal supply chain, including mining, sales, transportation and logistics.

“I look forward to working with him in his new expanded role to generate more revenue.”

The move reflects an increasing effort to ramp up operations and activity within L&L since the beginning of the year when the company claimed a 51% stake in Guizhou’s 19 million ton Weishe complex.

Last March, the company inked a deal with a Chinese logistics firm to streamline marketing efforts in Guizhou, which the company said was part of a strategy to upgrade operations from dealing with individual proprietors to working with large institutions in China’s coal industry.