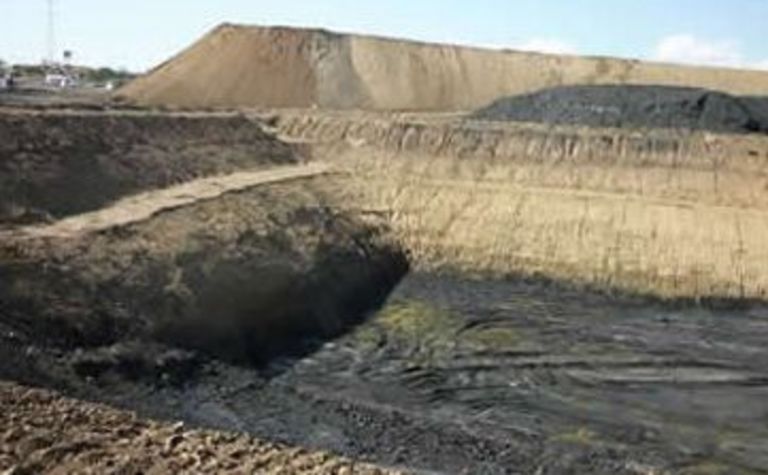 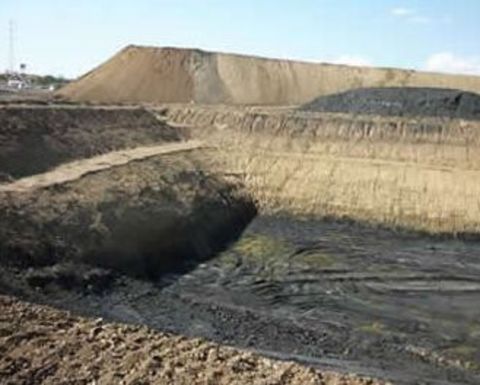 The London-based company did not complete a capital raising as part of the dual listing.

Beacon Hill has 525.7 million CHESS depositary interests on issue in Australia, with each CDI representing two fully paid ordinary shares in the company.

The company owns the producing 42.65 million tonne Minas Moatize coking coal mine in Mozambique, as well as a majority interest in the Changara coal project, also in Mozambique.

One of the reasons for an ASX listing was to leverage off Australian investor understanding of coal projects, particularly in Mozambique, following Rio Tinto’s multi-billion takeover of Riversdale Mining last year.

“We are extremely pleased to have been admitted to the official list of the ASX,” Beacon Hill executive chairman Justin Lewis said.Â

“We believe this dual listing will provide Beacon Hill with access to a broader capital market base with a strong understanding of resources."Â

The other Australian link for the company is its two magnesite deposits in Tasmania, which have resources of 39Mt and are subject to a scoping study.

Lewis, a former investment banker, was involved in the acquisition of the Australian projects in 2009 when he was living in Melbourne and the company was a listed shell.

The company’s Australian office is in Melbourne.

Founding director and accountant Timothy Jones is group finance director, while fellow non-executive director, Australia-based accountant Murray d’Almeida is chairman of Bartercard Australia and is on the board of several government committees and advisory boards.

The company’s largest shareholder is Hanover Nominees with nearly 35% of the company. 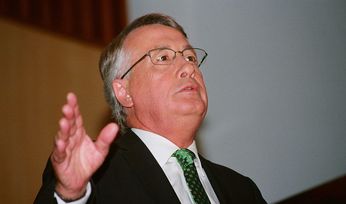 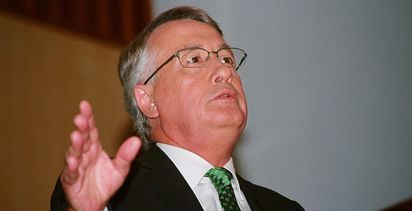